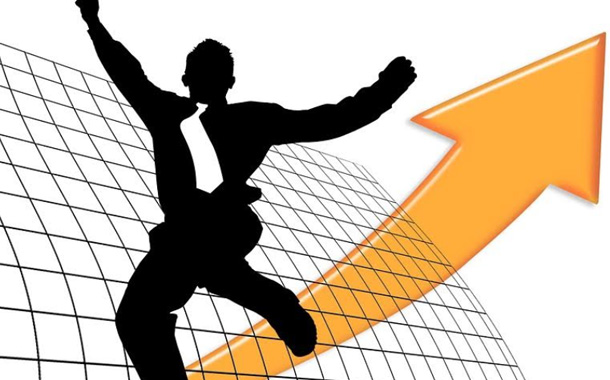 India has advanced to the 44th position on the 2019 International Institute for Management Development (IMD) World Digital Competitiveness Ranking (WDCR), an improvement of four places over last year.

Now in its third year, the WDCR measures the capacity and readiness of 63 economies to adopt digital technologies as a key driver for economic transformation in business, government and wider society.

The overall ranking is based on three factors:

The US was once again ranked as the world’s most digitally competitive economy with all top five economies in the index unchanged: USA, Singapore, Sweden, Denmark and Switzerland.

In the Top 10 most digitally competitive economy, the Netherlands, Hong Kong SAR and Republic of Korea moved up (to 6th, 8th and 10th, respectively), while Norway fell from 6th to 9th and Canada dropped from 8th to 11th.

Finland continues to remain in the 7 place.

The largest increases in the overall ranking was led by China, moving from 30th to 22nd, and Indonesia, from 62nd to 56th.

“India and Indonesia jumped four and six positions, respectively, supported by positive results in talent, training and education as well as the enhancement of technological infrastructure,” said Arturo Bris, director of the IMD World Competitiveness Center.

Several Asian economies advanced significantly in the ranking compared to last year. Hong Kong SAR (8th) and the Republic of Korea (10th) entered the top-10 for the first time, while Taiwan and China moved up to 13th and 22nd place, respectively.

Many Asian countries advanced significantly in the ranking compared to the previous year. For example, Hong Kong SAR and South Korea entered the top 10 for the first time, while Taiwan rose to 13th position.