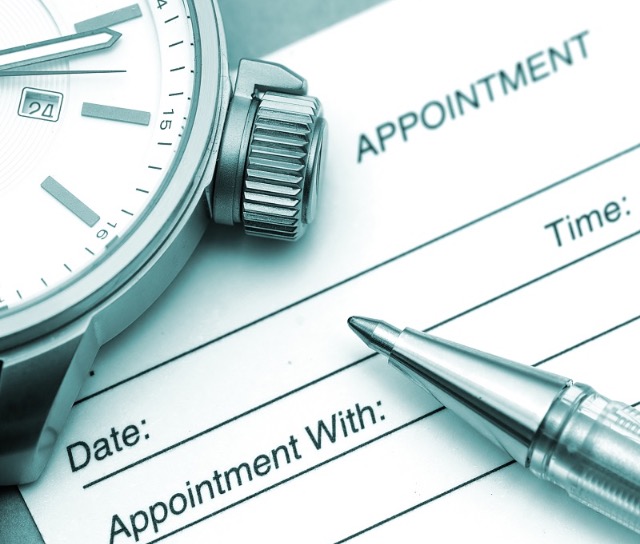 Ed-tech major Byju’s BYJU’S has announced the appointment of Mani Bansal and Maneesh Agrawal to lead key technology functions in an effort towards strengthening its tech vertical and further drive innovative and impactful learning experiences.

Both leaders will work on a group level towards catalyzing critical technologies to augment BYJU’S tech prowess and define the future of learning.

Anil Goel, President – Technology, BYJU’S, said, “At BYJU’S, we are enriching our technology vertical by leveraging the vast pool of skilled technology talent in India and abroad, further enabling us to push boundaries, create value, and build more impactful learning programs for students. I am thrilled to have Mani and Maneesh join us on this journey, helping us strengthen our innovation backbone and redefine learning for the next generation.”

Mani Bansal will lead the Content Engineering platform across the group, along with working closely with the BYJU’S Lab team to build AI/ML capabilities to set the benchmark for the future of personalised learning. With a rich career spanning 20+ years, the Hyderabad-based tech leader is an Amazon veteran, having donned multiple global technology leadership roles in Amazon Prime and Amazon Logistics.

Mani Bansal, VP Engineering – BYJU’S said, “I am thrilled to be joining the BYJU’S family and embark upon an exciting new journey of bringing tech-driven learning to students everywhere. As someone who grew up in a small town, I recognise the immense power of education and look forward to further building BYJU’S into a tech-first organization.”

With over 22+ years of experience, Maneesh Agrawal championed strategic thinking across design, implementation and operational excellence. He will play a pivotal role in driving the company’s Reliability Engineering, Security & Cloud Engineering. Formerly with Adobe, Olacabs, InMobi, Yahoo and Indiamart where he delivered strategic vision across IaaS, PaaS, SaaS & Cloud efficiency. With Data Security at core of BYJU’S, Maneesh’s appointment will further accelerate the company’s investment in this area.

Maneesh Agrawal, VP Engineering, BYJU’S commented, “Education has the potential to transform the world, and I am excited to be a part of BYJU’S endeavor to make it accessible, personalized, and engaging for all. I look forward to capacity building and creating innovative learning environments for students around the world.”