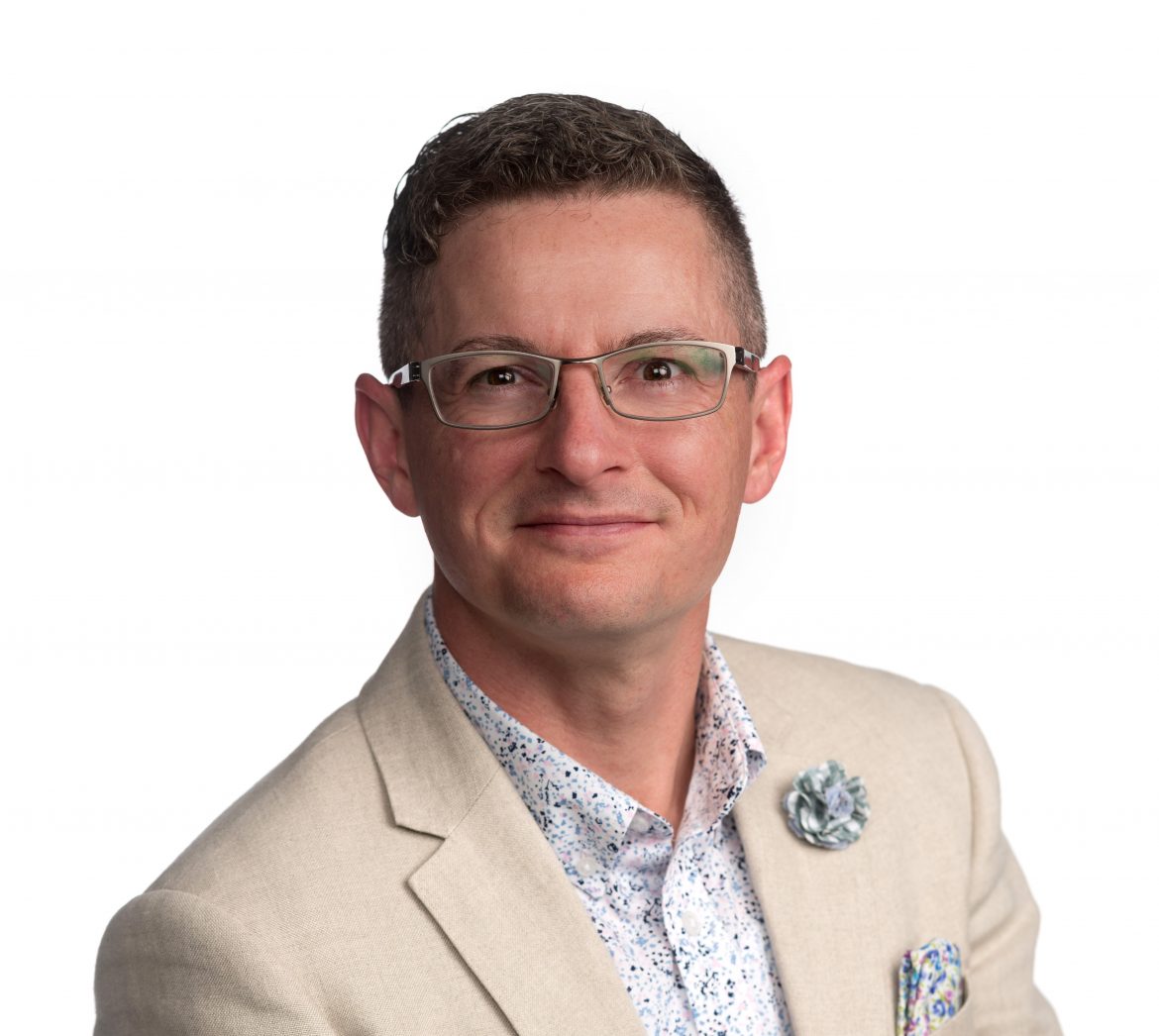 The issues with passwords are well-known. Phishing attacks targeting the human mind are inventive, innovative, and relentless; false but convincing voicemail messages, delivery notice emails, shared files, and papers all need user identification to access information. It’s understandable why FedEx, Google, and Microsoft are amongst the most impersonated brands.

Passwords must be safeguarded from beginning to end, but since we don’t trust them, we transmit two-factor authentication tokens to ‘verify identity’ instead. These pesky transactional speed bumps reduce employee productivity and upset consumers.

The troubling fact is that by allowing employees to log in and consumers to authorize transactions, no identity is actually proven. Although we prefer to think we are in charge, we are, in fact, not, and we are operating on the assumption that passwords, devices, and email accounts are secure.

By replacing the password with the weakest link, an unverified biometric, like TouchID or FaceID, we’ve solved the convenience challenge and placed security at a distant second. Why? Because when a biometric replaces the password and stands in place of the individual, we still face a fundamental security issue that the biometric alone can’t resolve. Is this the legitimate and intended user behind the login? Without verified identity, we can’t be sure.

What Does Blockchain Technology Do to Help Manage Digital Identity?

Blockchain technology (or simply “the blockchain” when referring to a specific application or instance) was born in the mind of Bitcoin creator Satoshi Nakamoto (pseudonym for unknown developer or developers). According to a whitepaper on Bitcoin, blockchain functions as a public record that checks the accuracy of all transactions in a system.

It didn’t take long for scientists and engineers in other disciplines to discover that the blockchain concept has great uses beyond cryptocurrencies. As a result, many created new distributed ledgers that adopted the Blockchain idea while correcting flaws and incorporating functions essential for security, access, or authentication applications.

Following the new invention, scientists and engineers created a variety of blockchain ledgers, including both public and private blockchains:

● Public: Public blockchains are, as the name implies, accessible to the whole public. Users can join the ledger as pseudo-anonymous nodes whenever they choose, and there is no central authority. While this structure facilitates some public transactions, it has severe limitations for applications prioritizing security. A public ledger exists in the form of the Bitcoin blockchain.

● Private (Managed): This kind of blockchain is controlled by a single entity with a central authority and is permissioned. It doesn’t permit public access or decentralization like a public blockchain (the Bitcoin model), but it nevertheless decentralizes important elements like data management or access. This type of ledger is appropriate for security and access applications since it adds more layers of security and control.

Blockchain authentication enhances the security and privacy of authentication systems by combining identity verification techniques with distributed ledger technology found in blockchains. The blockchain offers various creative solutions to the problems mentioned above:

● Security: Like other data, blockchain ledgers may be encrypted to safeguard user credentials, just like any other system. However, a blockchain’s decentralized architecture offers several benefits. A distributed ledger eliminates the “honeypots” or central points of attack that make database breaches extremely dangerous for identification systems.

● Self-Sovereign Identities: Because identity on blockchain ledgers is decentralized, it gives end users much more control over their digital identity. For instance, a system may disperse identity management over a network of mobile applications. Users would be allowed to manage their identities as they see appropriate since no central supplier would have authority over the IDs. This strategy profoundly affects data ownership and control for both consumers and companies.

● Passwordless Authentication: All forms of data, including tokens, biometrics, scanned and validated documents, and encryption keys, may be stored in blockchain ledgers. Any of these can be used in combination to provide robust forms of authentication. Any combination can be automatically offered during an authentication request without requiring the user to enter a password.

● Incorruptibility: All occurrences are “public,” which is the fundamental tenet of blockchain technology. Contrary to cryptocurrencies, “public” in the context of digital identity refers to anything expressly accessible to system programs. This indicates that identity integrity is obvious and that the ledger contains the records of identity management, including those related to identity creation, deletion, and alteration. Secure blockchain authentication ledgers provide immutable records for forensic and identity management reasons.

The future is in passwordless authentication that uses a combination of strong biometrics, private and secure blockchain ledgers, and identity proofing to ensure that the security, privacy, and integrity of digital identity remains intact.