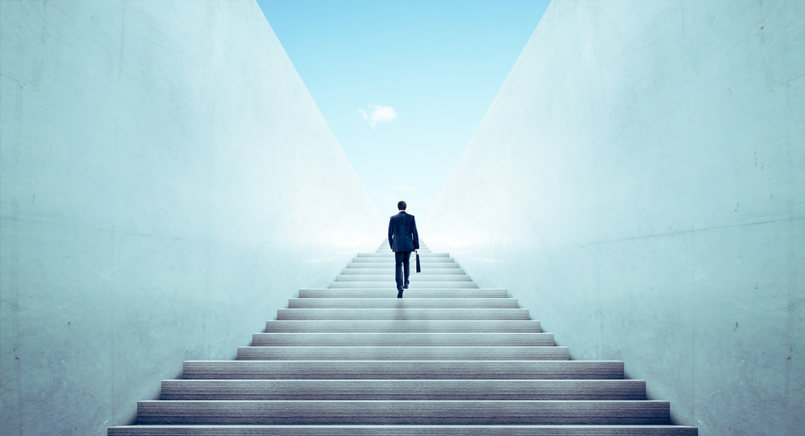 Splunk has announced that Gary Steele has been appointed Chief Executive Officer of Splunk, and as a member of the company’s Board of Directors, effective April 11, 2022.

Steele is an experienced technology industry executive with over 30 years of experience and a proven track record of successfully scaling SaaS operations and growing multi-billion dollar global enterprises.

Steele was the founding CEO of Proofpoint, and over the past two decades, he led the company’s growth from an early-stage start-up to a leading, publicly traded security-as-a-service provider to some of the world’s best known organizations.

As a public company, Proofpoint had a long history of strong growth combined with compelling free cash flow.

Prior to Proofpoint, Steele was CEO of Portera and held various leadership roles at Sybase, Sun Microsystems and Hewlett-Packard.