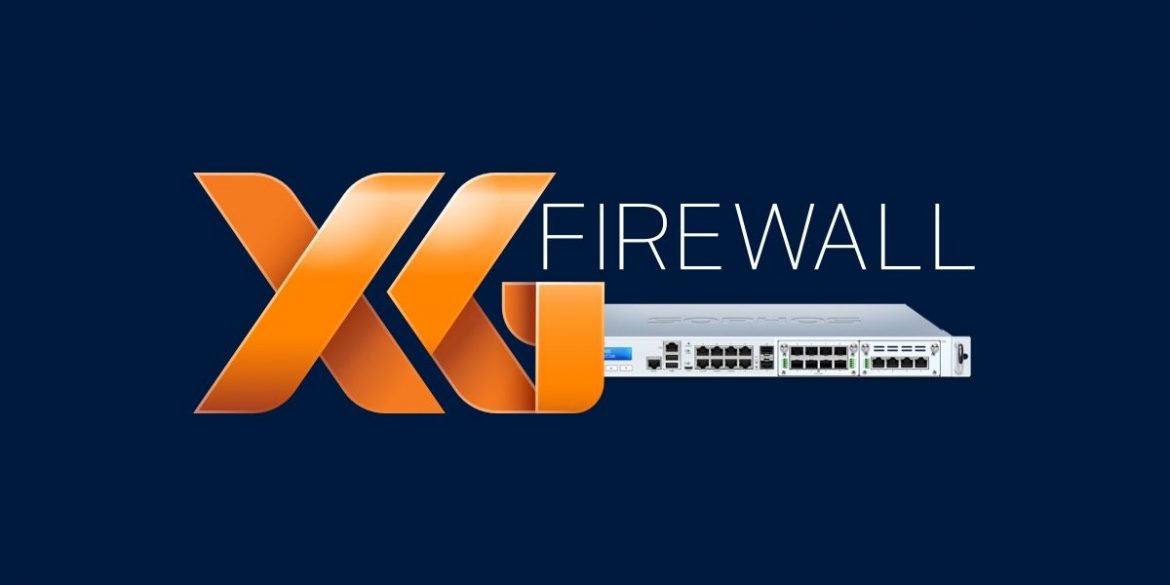 Sophos has announced new XGS Series firewall appliances with unrivaled performance and advanced protection against cyberattacks. The new appliances feature industry-best Transport Layer Security (TLS) inspection, including native support for TLS 1.3, that is up to five times faster than other models available on the market today.

Sophos also published a new research, “Nearly Half of Malware Now Use TLS to Conceal Communications,” identifying a surge in cybercriminals using TLS in their attacks. The increasingly popular tactic is used by adversaries to encrypt and encapsulate the content of malicious communications to avoid detection as they carry out attacks.

Powered by Sophos Firewall’s Xstream architecture, XGS Series appliances deliver the industry’s best zero-day threat protection, identifying and stopping the most advanced known and potential threats – including ransomware. Protection is fueled by powerful threat intelligence, available only through SophosLabs Intelix and based on petabytes of SophosLabs threat data. Suspicious files are safely detonated in SophosLabs Intelix virtual environments as well as subjected to in-depth static analysis for additional detection coverage and intelligence gathering.

Sophos provides unique and intuitive dashboard visibility of TLS traffic and inspection issues, and security administrators can add exceptions for problematic streams with one click. Performance is also optimized out of the box with an extensive set of rules that are updated and maintained by Sophos Labs to exclude safe traffic from inspection.