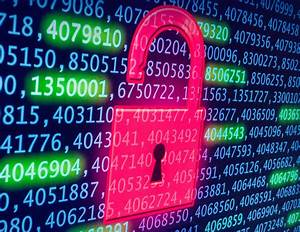 Positive Technologies analyzed the threat landscape in Q3 2021 and discovered that attacks against individuals, as well as attacks using remote access malware, had escalated. However, the statistics are not that bad.

When compared to Q2 2021, the number of attacks in Q3 2021 declined by 4.8 percent. This was primarily due to the exit of some large ransomware players from the market.

The proportion of attacks on organisations has fallen by 22 percent.

Attacks on individuals increased to 14 percent from 12 percent in the previous year. In 62 percent of the cases, however, sensitive information was leaked. Individuals were also targeted by APT groups, accounting for 5 percent of all attacks.

RATs based malware attacks against organisations have increased by 36 percent. RATs accounted for half of all malware used in attacks on individuals.

According to the research, while attacks on computers, servers, and network equipment have dropped, attackers have developed a penchant for data, leading to an increase in the usage of RATs. Various phishing and cyberespionage campaigns targeting government agency employees, media workers, and industrial enterprises may have contributed to the increase in ransomware attacks against individuals.

Threat actors are continually refining their malicious techniques and tactics. Despite all of the advances made on the defensive side, the threat of ransomware will continue to exist in 2022. Hence, organisations should put in place a strong defensive mechanism to strengthen their cybersecurity posture. To stay secure, individuals should follow general cybersecurity hygiene recommendations made by the experts.