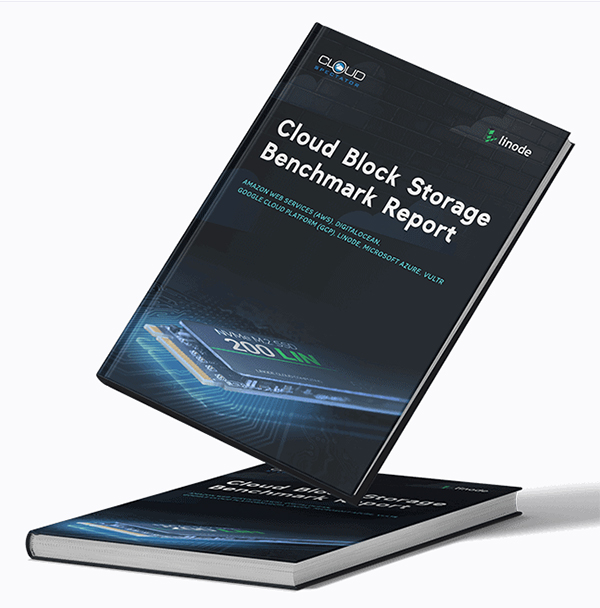 A study conducted by Cloud Spectator and released by Linode reports that NVMe-based block storage from alternative cloud providers consistently outperforms offerings from Amazon Web Services (AWS), Google Cloud Platform (GCP) and Microsoft Azure (Azure), with Linode emerging as a top performer in performance per dollar. According to the report, Linode’s NVMe-based Block Storage outperformed the next closest provider by 30% or more.

“This report highlights an important reality of modern cloud infrastructure: to find the best price performance, you have to look beyond the Big Three,” said Blair Lyon, Vice President of cloud experience at Linode. “Developers, CTOs, and CIOs looking for the best environment to incubate new ideas and bring them to scale are discovering that alternative providers like Linode can outperform — both in raw numbers and value per dollar — the stock offerings from AWS, GCP and Azure. This report shows that Linode delivers a strong value proposition for NVMe. We’re looking forward to showing new and existing customers how we do the same for our other core services.”

For this analysis, Cloud Spectator tested two block storage volume sizes for each VM to get a detailed look at storage performance, and compared two popular Linode Shared and Dedicated plans to comparable offerings from other providers. The analysis includes offerings from Linode, AWS, Azure, GCP, Vultr, and DigitalOcean. All testing was performed in a North American data center for each provider.

“High-performance and reliable cloud-based storage is no longer secondary to the performance power needed to support VMs,” said Mike Jung, CEO at Cloud Spectator. “Block storage is a crucial tool to expand storage capacity beyond what is provided by a VM and ensures high availability for the data that keeps applications and businesses running. In our analysis, NVMe-based block storage provided the best price-performance ratio across a wide range of infrastructure providers when compared to traditional SSD-based block storage. Some ACPs nearly double the performance per dollar compared to the larger, well-known clouds, with Linode and DigitalOcean delivering 200% better database performance per dollar spent than AWS, Azure and GCP. Amazon and Microsoft block storage offerings consistently underperformed all others in this benchmark cohort.”