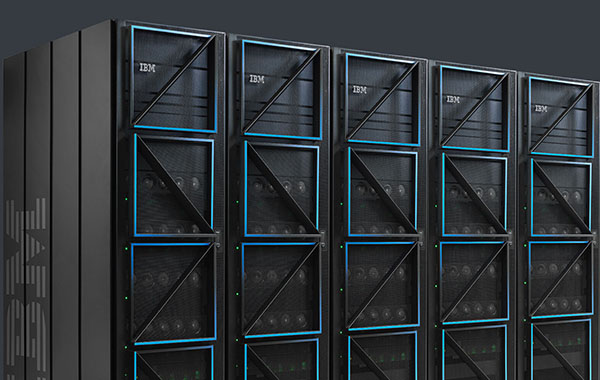 IBM has announced the launch of new IBM Power E1080 server, the first in a new family of servers based on the new IBM Power10 processor that is intended exclusively for hybrid cloud environments.

The IBM Power10-equipped E1080 server is designed to assist clients manage a secure, frictionless hybrid cloud experience across their entire IT infrastructure.

The IBM Power E1080 server is launching at a critical time for IT. As organizations around the world continue to adapt to unpredictable changes in consumer behaviours and needs, they need a platform that can deliver their applications and insights securely where and when they need them.

The IBM Institute of Business Value’s 2021 CEO Study found that, of the 3,000 CEOs surveyed, 56% emphasized the need to enhance operational agility and flexibility when asked what they’ll most aggressively pursue over the next two to three years.

The new IBM E1080 was designed to introduce several key features including:

The IBM Power E1080 server helps deliver on the customer demand for a frictionless hybrid cloud experience, with architectural consistency across the entire hybrid cloud estate to simplify management and seamlessly scale applications to meet the dynamic needs of today’s world.

When leveraging an IBM Power10-based server, like the E1080, with the cloud-based IBM Power Virtual Server in a hybrid cloud format, the architectural consistency across resources means the often-bespoke mission-critical applications that tend to reside on-premises can be moved into the cloud as workloads and needs demand. This is designed to help clients avoid the prohibitive costs and time required associated with refactoring for a different architecture.

The IBM Power E1080 also has the capability to scale instantly with Power Private Cloud for Dynamic Capacity, allowing users to scale up and down with unused CPU capacity as needed and only pay extra for the additional resources they used. This can help improve operational efficiency and flexibility while avoiding server sprawl and lengthy procurement processes by bringing a cloud-like payment model to the data center.

Further enhancing the cloud-like economics for local hardware, the IBM Power E1080 is the first on-premises system planned to support metering by the minute for both Red Hat Enterprise Linux and Red Hat OpenShift, extending capabilities already available on IBM Power Virtual Server. Together, this is designed for even greater customer control of when, how, and where their applications are deployed.

Through the close synergy with Red Hat, the IBM Power E1080 offers 4.1x greater OpenShift containerized throughput per core vs compared x86-based servers, allowing for more workloads to be deployed simultaneously within a single system.