Home Just In Due to a Massive Stalkerware Leak, Personal Data of Smartphone Users is at Risk

Due to a Massive Stalkerware Leak, Personal Data of Smartphone Users is at Risk 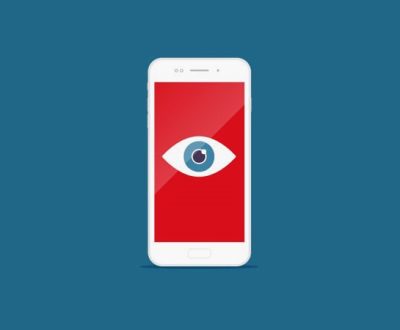 According to reports in the media, a smartphone spyware has exposed the personal data of hundreds of thousands of users at risk, including call records/recordings, text messages, photos, browsing history and precise geolocations.

According to TechCrunch, personal data can be retrieved from a person’s phone due to a security flaw in widely used consumer-grade stalkerware or spyware.

The report said “We can’t name the spyware or its developer since it would make it easier for bad actors to access the insecure data,”

It stated that efforts were being made to contact the spyware developer since thousands of people’s security and privacy are at risk until the issue is resolved.

Stalkerware apps are usually hidden under a phoney app name and have suspicious access to messages, call records, location, and other sensitive information.

People repurposed these apps after downloading them to snoop on their spouses’ devices.

As part of a larger investigation of consumer-grade spyware, the spyware security flaw was uncovered.

According to the report, the web firm that hosts the developer’s spyware infrastructure, Codero, was contacted but did not answer.