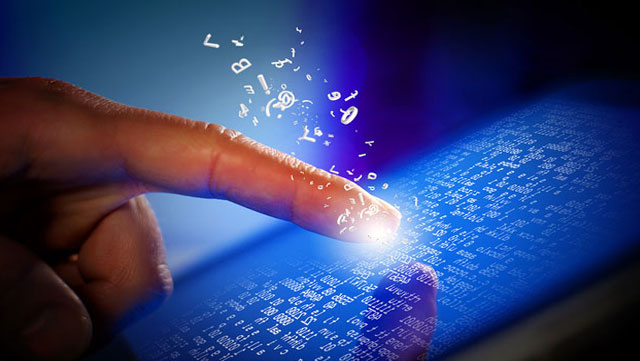 As this year of 2021 comes to an end, let’s have a look at some of the worst data breaches that has disrupted businesses and individuals in one way or another.

As we come to the end of this year, we we have already seeing that 2021 is a major year for data breaches. Whether it’s disruptive attacks on supply chains or cyberattacks based on Covid-19 pandemic, one fact that’s certain is the increasing number of cyberattacks and data breaches that have been reported throughout the world.

Let’s take a look at some of the worst data breaches observed throughout the world so far this year.

A Brief Concluding Note
As is so often the case, data breaches are an issue of when, not if. Maintaining a one-step advantage over adversaries necessitates protecting of your consumer data. To prevent social media data breaches, businesses must protect user information as well as company data. Effective training and technology, in addition to raising employee awareness and regularly updating security policies, can help reduce the likelihood of a data breaches.