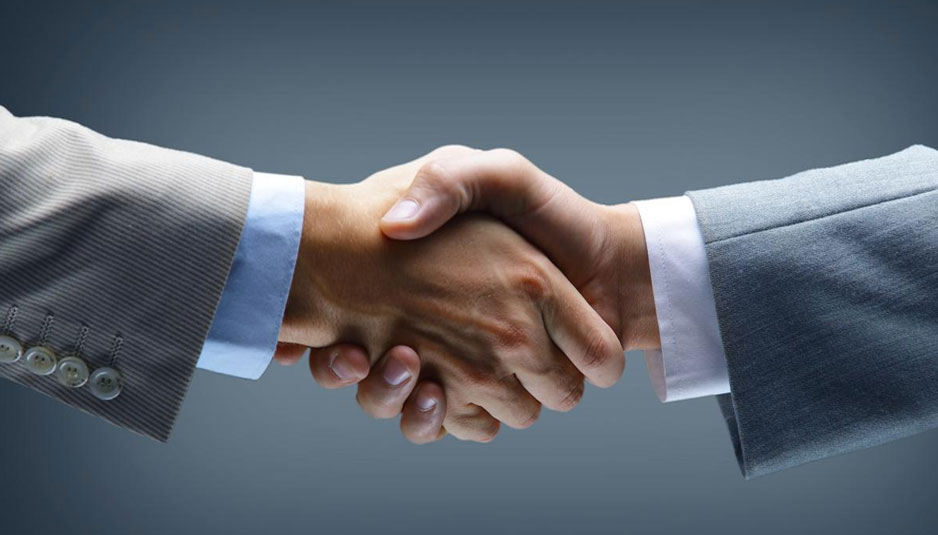 IBM deepened its partnership with Palo Alto Networks to address the security challenges that telecom operators confront as they roll out 5G networks and edge services.

The partnership is part of IBM’s Secure by Design strategy, which looks at 5G security from several perspectives, including network hardware, virtual network functions, container, and control plane security.

According to IBM, these technologies allow operators to deploy and validate network slices with integrated security controls.

The collaboration comes as IBM reports that 75 percent of operators have encountered fraud incidents, with 61 percent indicating that network security threats have escalated significantly since the pandemic began.

IBM warned that — as 5G enables new use cases, such as a wave of cheap, efficient, and potentially insecure IoT devices, the threat vectors are projected to grow.