Home Just In Wickr, an Encrypted Messaging Service, has been Purchased by AWS

Wickr, an Encrypted Messaging Service, has been Purchased by AWS 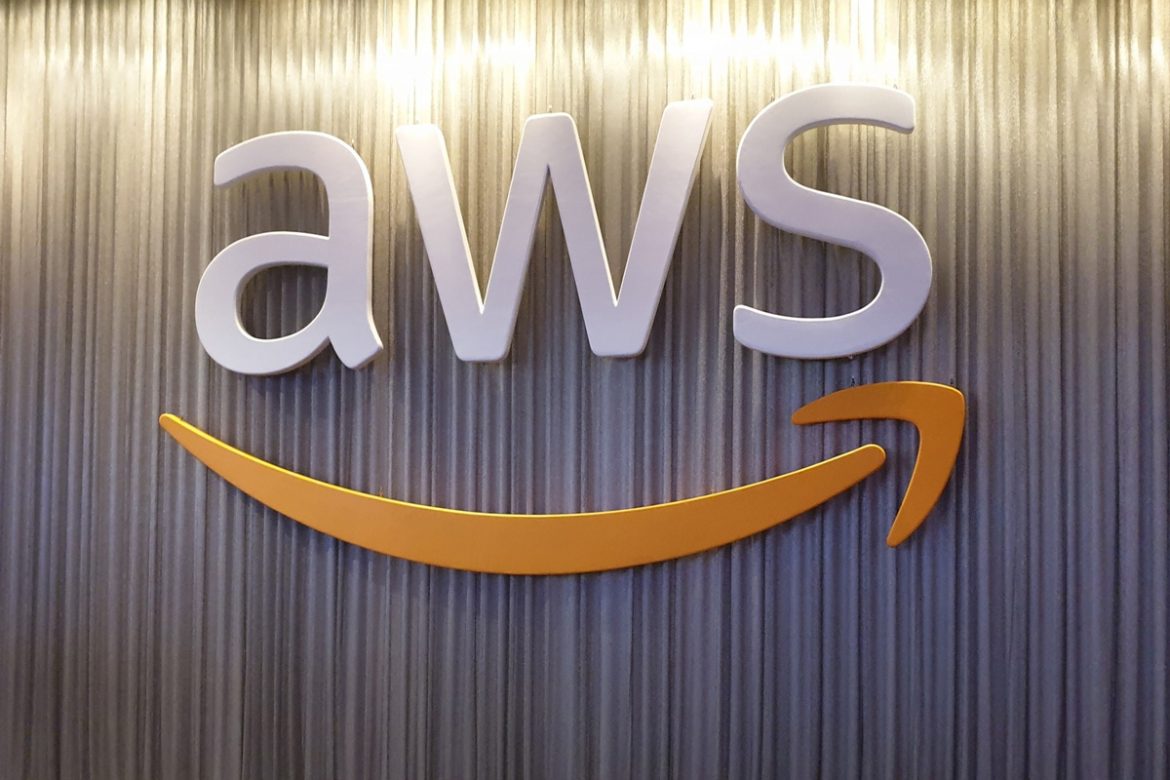 Amazon Web Services (AWS), a giant of cloud services has entered into the encrypted messaging business. The company has purchased secure messaging app Wickr —that has geared itself towards providing services to government and military groups and enterprises. It claims to be the only “collaboration service” that meets security criteria set out by the NSA.

Announcing the news, Stephen Schmidt, the VP and CISO of AWS, said that “effective immediately AWS will continue to operate Wickr as is” and offer its services to AWS clients.

The brief announcement did not disclose any financial details. According to PitchBook statistics, Wickr has collected just under $60 million in investment (it also cites a valuation of around $30 million, although that appears to be an outdated estimate). Meanwhile, Amazon’s AWS cloud and enterprise branch has been a huge success for the e-commerce and services behemoth. Last quarter, AWS brought in $13.5 billion in sales.

As early as 2017, Amazon was said to be working on a messaging service, however it looked to be aimed primarily at customers. A number of social media patents are also owned by the firm. Fast forward to 2021, and there are a slew of new communications issues that weren’t important in 2017, such as encryption and other privacy-preserving features. In addition, communications has become more complex in general.

(1)To continue using Wickr as a business service; (2) To build “messaging-as-a-service” for other companies to use in their apps, similar to other AWS services; (3) To build a consumer messaging app on top of the Wickr infrastructure; (4) To connect more services to Echo, expanding more features around a bigger social commerce/interactive play.

“The need for this type of secure communications is accelerating. With the move to hybrid work environments, due in part to the Covid-19 pandemic, enterprises and government agencies have a growing desire to protect their communications across many remote locations. Wickr’s secure communications solutions help enterprises and government organizations, adapt to this change in their workforces and is a welcome addition to the growing set of collaboration and productivity services that AWS offers customers and partners” commented Stephen Schmidt, AWS CISO on the occasion.

In a notice on its website, Wickr said: “From our founding ten years ago, we have grown to serve organizations across a wide range of industries, all over the world. Together with AWS, we look forward to taking our solutions to the next level for our customers and partners.”

Wickr, located in San Francisco and launched in 2011, bills itself as the “most secure” video conferencing and collaboration platform.

Wickr, which was founded in 2011 and is based in San Fransisco, describes itself as the “most secure” video conferencing and collaboration platform. Wickr employs end-to-end encryption, which means that only persons on both ends of a conversation can decode and read messages. This is in contrast to other collaboration platforms, which encrypt messages as they travel from a user’s device to a company’s servers but keep them in an unencrypted state. Wickr also has a feature called ephemeral messaging, which allows users to set self-destruct durations for as little as a few seconds.

As a result of the widespread adoption of internet communications, the firm has recently made a significant push into the enterprise. Wickr announced ‘Global Federation’ in February of this year, a feature that allows corporate and government institutions to securely interact with mission-critical partners outside of their network utilising end-to-end encryption.