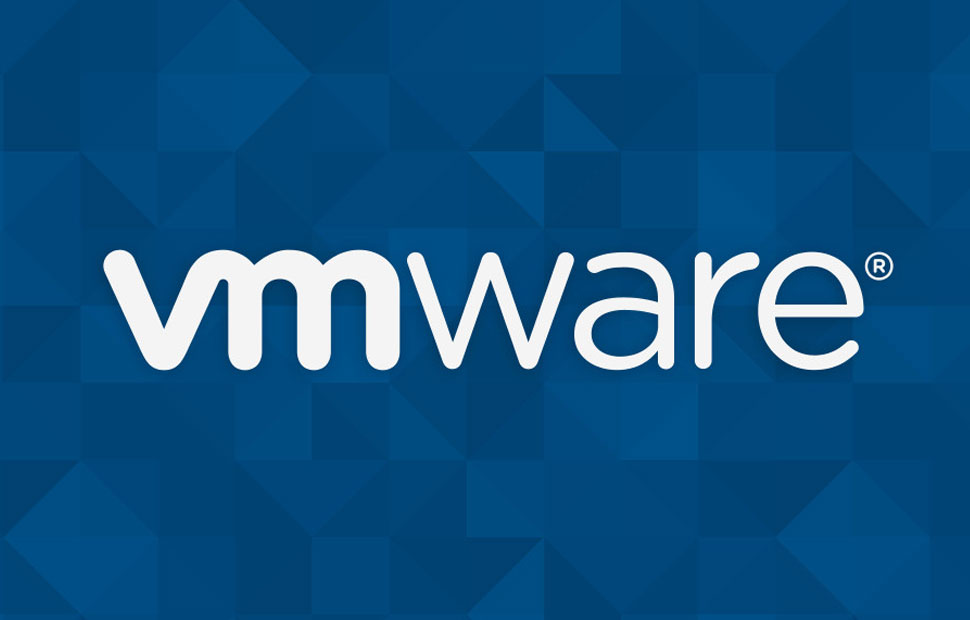 VMware has announced its intention to acquire Lastline, a pioneer in anti-malware research and artificial intelligence-based network detection and response, allowing the former to further leverage the intrinsic attributes of its virtualization platform to provide innovative security capabilities.

The goal of this acquisition will be to build security solutions that that they can uniquely deliver, spanning from the heart of the data center to users in a branch office and all the way to mobile users at home or on the go.

The transaction is expected to close by July 31.

Lastline has several of the 10 most published security threat researchers globally, and its team, which has 15 doctorates and academics among its ranks, has been credited with bringing structure and rigor to the world of malware research, Lastline’s CEO John DiLullo wrote in a blog post.

VMware will amplify the academic focus of the Lastline team, and by joining forces with the Carbon Black Threat Analysis Unit (TAU), continue to foster their deep understanding not just of the threat, but of the motivation and tactics behind the threat.