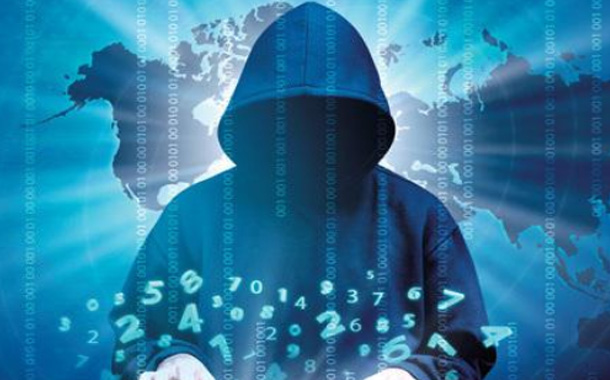 The US announced a $10 million bounty on Thursday for information leading to the arrest of the leaders of the high-profile ransomware group DarkSide, the latest attempt by authorities to combat the rise in cyber-extortion attacks.

The Russia-based group for the cyberattack that forced the suspension of the largest oil pipeline in the eastern United States in May, was blamed by Washington.

Breaking into a company’s or institution’s network to encrypt data, then demanding a ransom, usually paid through cryptocurrency, in exchange for the digital key to unlock it, is known as a cyber-extortion theft.

US State Department statement, said “In offering this reward, the United States demonstrates its commitment to protecting ransomware victims around the world from exploitation by cyber criminals,”

Washington has offered a $5 million reward for information leading to the arrest or conviction of anyone who attempt to join DarkSide in an attack in any country.

Despite the financial incentives, not all cyber-security experts were convinced that the bounty would be helpful in identifying hackers.

Cybercrime has been on the rise, with new data released in October revealing $590 million in ransomware-related payments was reported to US authorities in the first half of 2021 alone.

According to the US Treasury study, the figure is also 42% greater than the amount disclosed by financial institutions for the entire year of 2020, and there are strong indications that the true cost is likely in the billions.

Companies and institutions are under a lot of pressure to pay up not only to get their data unlocked, but also to avoid enraged clients and authorities who issue severe warnings against giving money to cybercriminals.