Turbotic Announces its Expansion in India with New Appointment 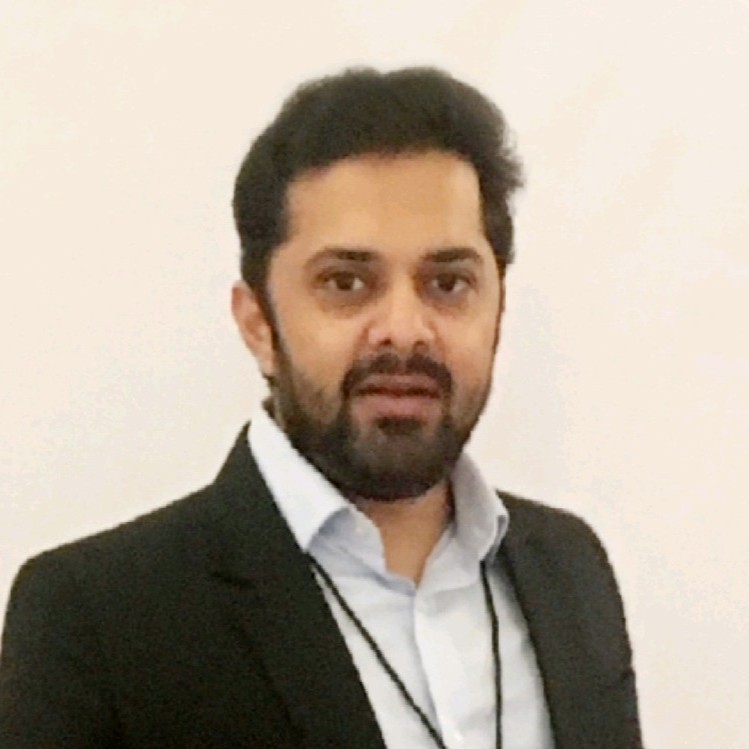 In his new role, Gupta will be in charge of the company’s business endeavours in APAC as well as its product development efforts in India. Gupta will focus on Turbotic’s growth in the region, having around two decades of experience in Digital and Emerging Technologies. He was previously a Partner at KPMG, where he led the GCC Markets Practice in his last position. Previously, he held leadership positions at KPMG in the areas of innovation, digitalization, and intelligent automation.

The appointment comes at a time when Turbotic is starting the next phase of its journey, a period of growth and expansion in which the TurboticOS will be launched in a limited number of markets and through a limited number of partners. At the same time, the company’s strategy will continue to place a strong emphasis on product development.

Commenting on this occasion, Theodore Bergqvist, CEO, Turbotic said, “Our goal is to help transform, not one, but every industry, company and organisation, by moving from a manual to a fully automated and intelligent operation. As we step into our next phase of growth, Gupta’s market and Automation & AI expertise and experience will be invaluable to Turbotic in the new CEO India role.”

“Expanding to India is a core pillar of our strategy. Here we aim to reach the multinationals through the GCCs – organizations that play a more and more strategic role in Enterprise Automation & AI. We will attract India based Service Providers as channel partners, as well as be able to tap into the extremely large and importance competence pool of Automation & AI professionals to power all parts of our company. After a thorough recruitment process, we are sure Abhishek Gupta is exactly the right person to lead these efforts” stated Alexander Hübel, CSO and responsible for Business development, Turbotic AB.

On his appointment, Mr. Gupta said, “I am thrilled to be joining Turbotic and at the opportunity to take Enterprise Automation and AI to next level with TurboticOS. We look forward to providing enterprises with a cutting-edge AI platform and helping them move towards Self Driving Companies.”