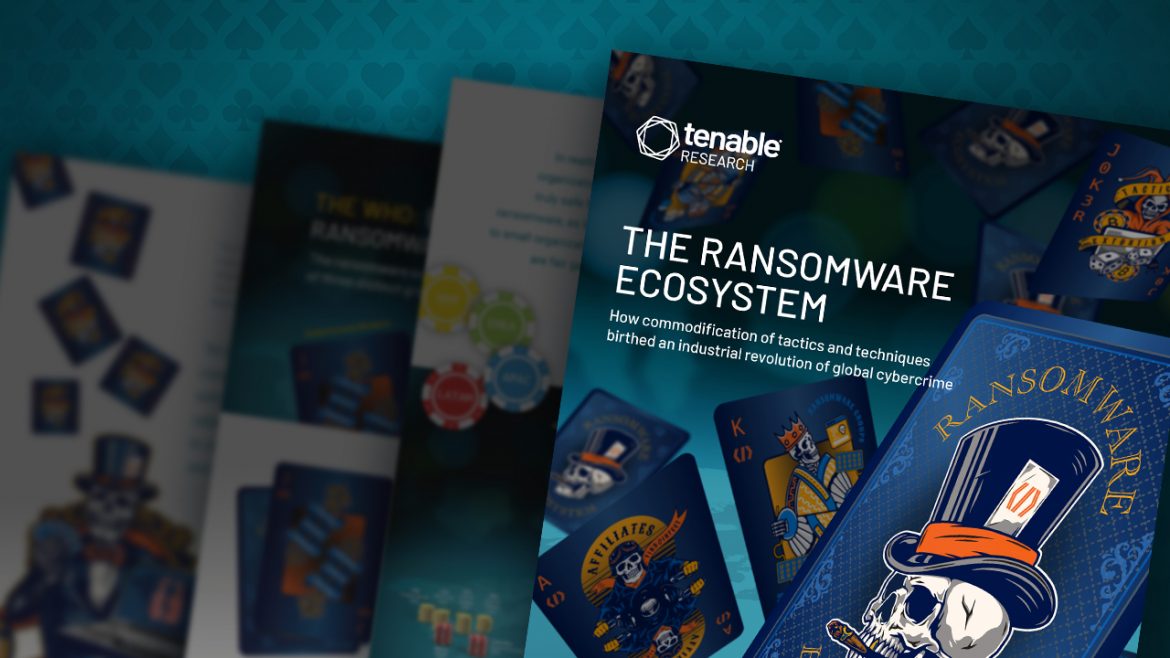 The shift to the subscription economy has created a new norm in the as-a-service world. And it’s not just Netflix and Spotify that have adopted this business model. New research from Tenable found that one of the main reasons ransomware has prospered is due to the advent of ransomware-as-a-service (RaaS), which has catapulted ransomware from a fledgling threat into a force to be reckoned with. The service model has significantly lowered the barrier of entry, allowing cybercriminals who lack the technical skills to commoditize ransomware.

In 2020 alone, ransomware groups reportedly earned $692 million from their collective attacks, a 380% increase over the previous six years combined ($144 million from 2013-2019). The success of RaaS has also attracted other players such as affiliates and initial access brokers (IABs) who play prominent roles within the ransomware ecosystem – oftentimes more than ransomware groups themselves.

Affiliates who earn between 70%-90% of the ransom payment, are charged with the task of doing the dirty work to gain access to networks through tried and true methods such as spearphishing, deploying brute force attacks on remote desktop protocol (RDP) systems, exploiting unpatched or zero-day vulnerabilities and purchasing stolen credentials from the dark web. Affiliates may also work with IABs, which are individuals or groups that have already gained access to networks and are selling access to the highest bidder. Their fees range on average from $303 for control panel access to as much as $9,874 for RDP access.

The research found that ransomware’s current dominance is directly linked to the emergence of a technique known as double extortion. The tactic, pioneered by the Maze ransomware group, involves stealing sensitive data from victims and threatening to publish these files on leak websites, while also encrypting the data so that the victim cannot access it. Ransomware groups have recently added a variety of other extortion techniques to their repertoire, including launching DDoS attacks to contacting customers of their victims, making it even more challenging for defenders. These tactics are part of the ransomware gangs’ arsenal as a way to place additional pressure on victim organizations. 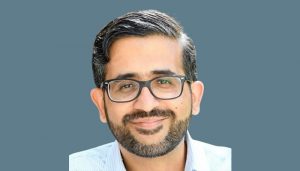 “With RaaS and double extortion, Pandora’s box has been opened, and attackers are finding holes in our current defences and profiting from them. In 2021, double extortion ransomware increased by 117% globally. CERT-In noted that the country witnessed double the ransomware attacks in 2021 compared to 2020, leading to more organizations paying ransoms,” said Satnam Narang, senior staff research engineer, Tenable. “So long as the ransomware ecosystem continues to thrive, so too will the attacks against organizations and governments. It’s imperative that these entities prepare themselves in advance so they are in the best position possible to defend against and respond to ransomware attacks.”

“While ransomware groups get the most notoriety and attention for attacks, these groups come and go. In spite of the turnover, affiliates and IABs remain prominent fixtures in this space and more attention should be given to these two groups in the ecosystem at large.”