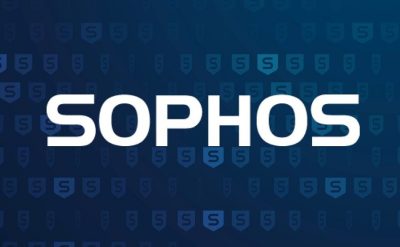 Sophos disclosed that it has been named a ChannelPro SMB All-Star for 2021. It was honored for having a substantial impact on the channel in the previous year, most notably through the release of four open source SophosAI breakthroughs, including datasets, tools, and new approaches for advancing industry collaboration and cumulative innovation.

Joshua Saxe, Sophos Chief Scientist, said “There’s tremendous opportunity to improve – if not completely rethink – how the artificial intelligence (AI) community approaches all aspects of cybersecurity, including protection and detection in products, threat intelligence, threat hunting, and much more,”

“Our team of SophosAI data scientists is catalyzing an industry-wide change toward greater information sharing in an effort to sharpen collective defenses against ransomware and other cyberthreats. Cybersecurity vendors have a lot more to gain in being open, collaborative and transparent around new innovations, and this award is validation of the importance of the steps we’ve taken toward this mission.”

The ChannelPro SMB All-Star program honors a select group of IT vendors that have had a significant influence on the SMB channel in the last 12 months. The ChannelPro Network editorial team selects the winners.