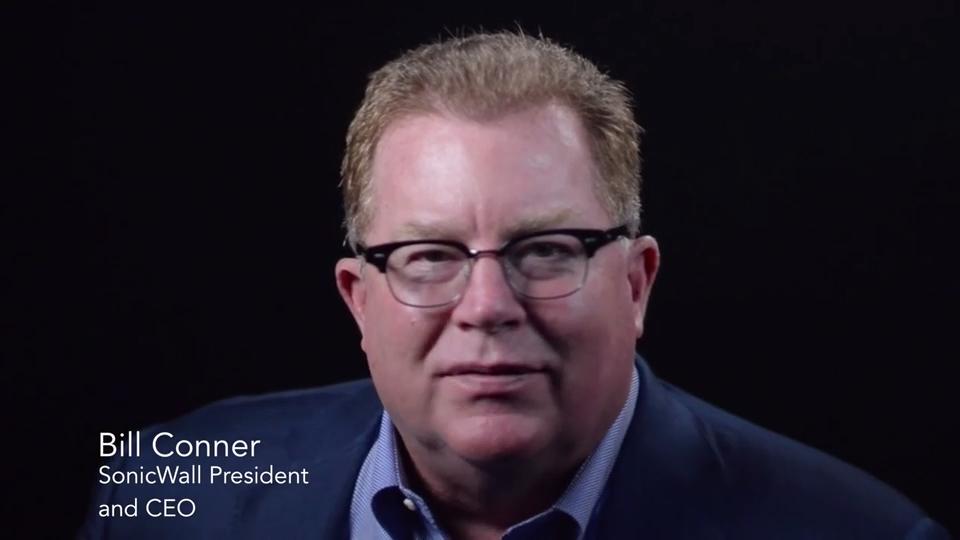 Featuring some of the highest port densities in their class, the new appliances help enterprises keep pace with the speeds of their growing networks — all while drastically reducing total cost of ownership (TCO).

“The growing volume of ransomware attacks has enterprises and government agencies moving quickly to evaluate their mitigation capabilities and strengthen their security postures,” said SonicWall President and CEO Bill Conner.

The NSa models boast some of the highest port densities in their class; the NSa 6700 even offers both 40G and 25G connectivity, delivering multi-gigabit threat protection for large environments.

The new SonicWall NSsp 13700 is an advanced next-generation firewall for high-speed threat protection designed for enterprise-class networks and MSSPs that supports millions of encrypted connections.

SonicWall is consolidating access to threat research and security news through the Capture Labs Portal, a free and centralized repository of research tools available to the public where visitors can track malicious actors and remain up to date with latest zero-day vulnerabilities.

To help expedite remediation, the Capture Labs Portal offers a single repository to look up threat signature, CVE details, IP reputation, and URL reputation, making it effortless to do your threat research from a single interface. SonicWall PSIRT advisories and Capture Labs threat researcher blogs with news regarding the latest vulnerabilities can be easily and quickly found out to take actions in response to emerging threats, attack vectors or vulnerabilities.

With NSM 2.3, network infrastructure teams can quickly troubleshoot and resolve issues as they monitor secure SD-WAN landscapes in real time. Administrators can monitor the health and performance of complete SD-WAN environments to ensure consistent configurations and drive optimal application performance.

SD-WAN environments are now easily organized using SonicWall’s new and intuitive self-guided workflow as well as the use of Templates that allow the provisioning of thousands of remote firewalls efficiently.

Enterprises also can leverage the NSM wizard-based setup process to ensure proper configuration for site-to-site VPN connectivity, and use the monitoring tools to track the connections and ensure optimum performance.

Drill-down capabilities enable analysts to easily and quickly pivot and investigate data points of interest at the user level, and establish evidence-backed, policy-controlled measures for risky users and applications as they unfold in the discovery process.

New VPN Reports allow organizations to summarize what company resources are being accessed inside VPN tunnels, how much bandwidth they are consuming and by whom. Network admins can leverage this information for monitoring business-critical applications, controlling or shaping traffic, and planning for capacity growth.