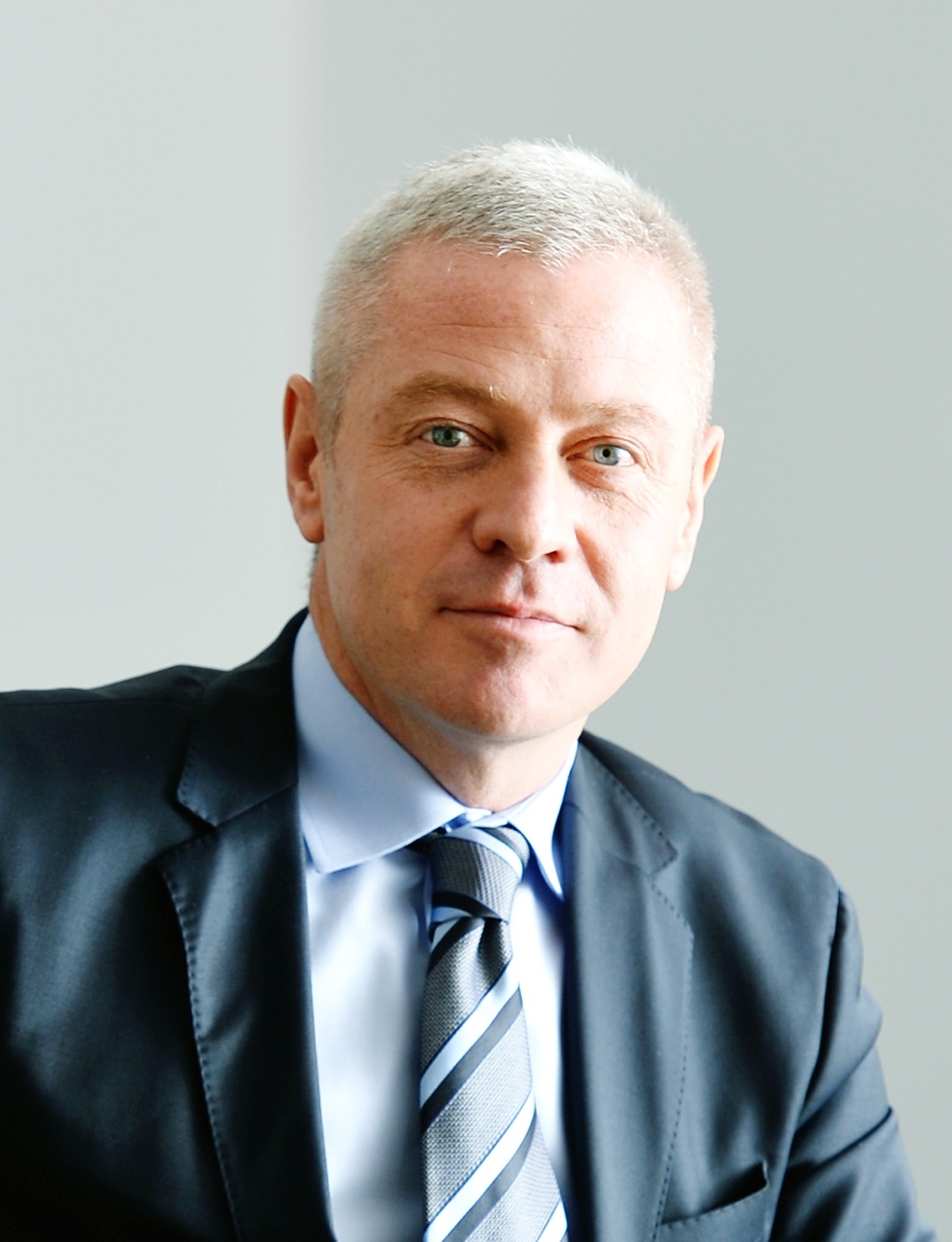 Snowflake has announced Jon Robertson will join the company in early March as President of the Asia Pacific and Japan (APJ) region. Jon will be responsible for driving the adoption and expansion of Snowflake’s Data Cloud in the local market, empowering local enterprises to mobilize their data for valuable business insights.

Jon is an experienced executive who, prior to joining Snowflake, served VMWare in the APAC region for the last 14 years. Most recently, he served as President of VMWare Japan K.K., responsible for all aspects of the virtualization, digital workplace and cloud business in Japan. Prior to that, he was General Manager at VMWare ASEAN from 2012 to 2015 and served as Area Vice President at VMWare Japan K.K. beginning in 2007. Throughout his tenure at VMWare, Robertson was involved in strategic planning, business development, and client engagement, playing an instrumental role in growing the business to its current status as a multi-billion-dollar leader in the cloud market.

Throughout his career, Jon also held senior positions in Sales and Field Management at EMC, SAP and M3i in Japan and APJ markets. He is fluent in Japanese, French, and English and holds a Bachelor of Arts degree in Political Science from McGill University in Montreal, Canada.

“Jon brings extensive knowledge of the local market and a strong track record of success in the cloud computing industry to both the Snowflake team and our customers in the APJ region,” Snowflake Chief Revenue Officer, Chris Degnan said. “Jon’s leadership and expertise will expand Snowflake’s footprint and empower local enterprises to mobilize their data for business value.”

“Data is at the core of the most successful businesses today, and local enterprises can realize deep benefits from the power of Snowflake Data Cloud,” Snowflake President, APJ, Jon Robertson said. “I’m proud to join the Snowflake team and work with clients across the region to show what’s possible for their businesses with Snowflake’s platform. I will continue the Snowflake commitment of putting customers first, within our local APJ organizations.”