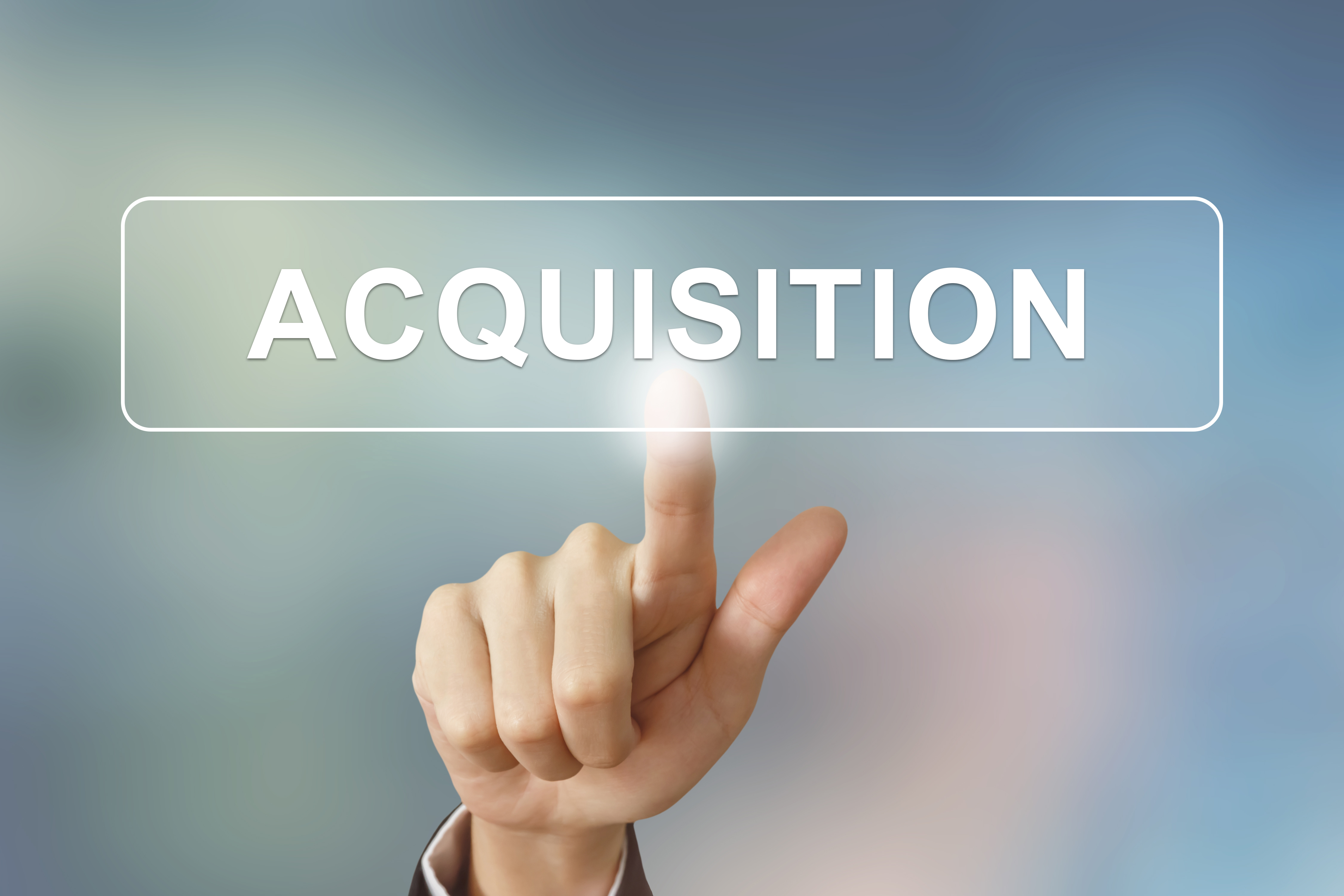 Intel Corp. completes its first closing in the sale of its NAND and SSD business to SK hynix.

Intel Corporation announced that the first phase of its NAND and SSD business sale has been completed, with the sale of Intel’s SSD business (including the transfer of certain NAND SSD-related intellectual property (IP) and employees) and the Dalian NAND memory manufacturing facility in China to SK hynix of Seoul. SK Hynix will give Intel $7 billion in consideration in exchange. The agreement was announced on October 19, 2020.

Until the transaction is completed, Intel will continue to manufacture NAND wafers at SK hynix’s Dalian memory manufacturing plant and retain some IP related to the fabrication and design of NAND flash wafers. The remaining NAND business assets, including specific IP relating to the manufacture and design of NAND flash wafers, R&D workers, and the Dalian fab workforce, are likely to be acquired from Intel for US$2 billion in March 2025 or later.

The SSD business will be transferred to Solidigm, a newly formed SK hynix subsidiary. Robert (Rob) B. Crooke will be named CEO of Solidigm, a company whose name symbolises a new paradigm in solid-state storage. Crooke served as senior vice president and general manager of Intel’s Non-Volatile Memory Solutions Group prior. Solidigm’s headquarters will be in San Jose, California.

Intel intends to use the proceeds of the deal to produce leadership products and promote its long-term growth goals, as previously stated.