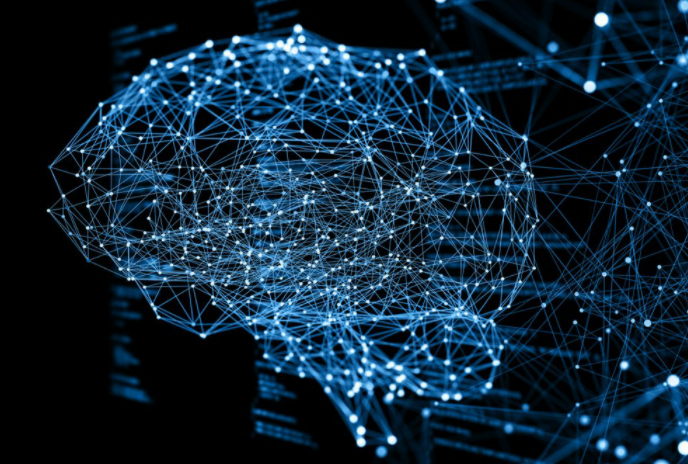 AI Stops an Average of 18,000 Email Attacks Against the Company Every Month, according to Sir Robert McAlpine.

Sir Robert McAlpine has over 2,000 employees, and operational hubs across the country. The company was facing a growing threat from sophisticated phishing attacks that targeted the company on a near daily basis. Many of these advanced email attacks often purport to be from trusted third parties, such as suppliers.

To guard against these threats, Sir Robert McAlpine sought a technology that could go beyond conventional, rule-based email security, and intercept subtle email attacks that would otherwise have been delivered to unwitting company employees.

To meet this challenge, Sir Robert McAlpine deployed Antigena Email, which uses Self-Learning AI to learn the ‘pattern of life’ for every user in an organization. By understanding the human behind the email, rather than relying on historic data from known threats, Antigena Email can precisely identify and stop never-before-seen malicious email activity – before it ever reaches the user. Sir Robert McAlpine has said that on average, Darktrace technology successfully interrupts 18,000 email threats per month at the company.

“The standard email gateways just weren’t delivering for us,” commented Andy Black, Chief Information Security Officer, Sir Robert McAlpine. “With Antigena Email, we can trust the technology to just do the job for us – we let it run in the background to autonomously contain malicious activity and enforce ‘business as usual’. By working in tandem with AI, we now have more time to do the most meaningful security work as opposed to reactively firefighting every single alert.”

“The construction sector, like so many others, has been impacted by a rising level of cyber attacks, especially over the last 18 months. In particular, the sector is at risk from spear phishing attacks that exploit a mobile workforce, ransomware, fraudulent write transfers, business disruption and corporate espionage,” commented Toby Lewis, Head of Threat Analysis, Darktrace. “Artificial intelligence is able to stop threats in real time before they escalate into attacks and crucially before any data is leaked or disruption is caused.”