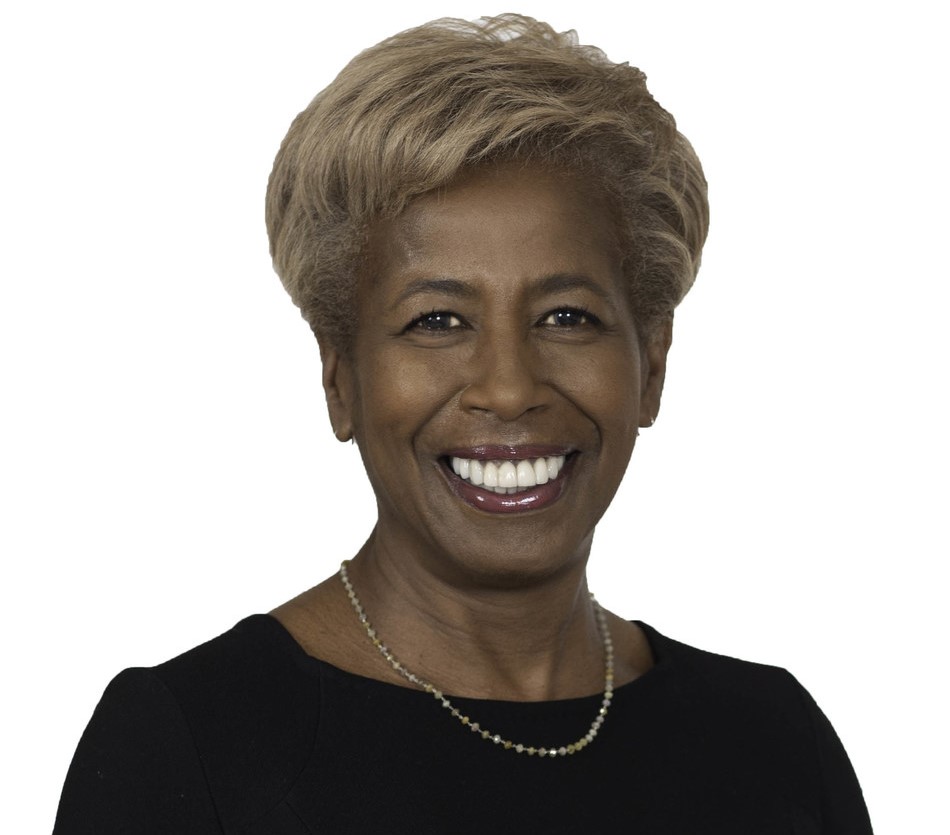 Akamai Technologies, Inc. has appointed Sharon Y. Bowen to the Akamai Board of Directors effective from April 2, 2021.

Bowen has been a member of the board of directors of Intercontinental Exchange, Inc. since December 2017, where she also serves on the boards of certain New York Stock Exchange U.S.-regulated exchanges.

Prior to Intercontinental Exchange, she served as a commissioner of the U.S. Commodity Futures Trading Commission for three years where she had extensive international engagement with central banks, regulators and market participants across the globe. Before that, Bowen was confirmed by the United States Senate and appointed by President Barack Obama in February 2010 to serve as Vice Chair of the Securities Investor Protection Corporation. Later she assumed the role of acting chair in March, 2012. Bowen also serves on the board of Neuberger Berman Group LLC.

“Akamai is pleased to welcome such a distinguished financial and legal expert to its board of directors,” said Dr. Tom Leighton, Akamai Chief Executive Officer and co-founder. “In an environment with evolving regulatory developments and market risks, we look forward to benefiting from Sharon’s vast experience and expertise.”
“It is with great enthusiasm that I join Akamai’s board,” said Sharon Bowen. “Akamai plays a vital role in maintaining a reliable and secure internet. I look forward to contributing to its future success at this critical moment in history.”