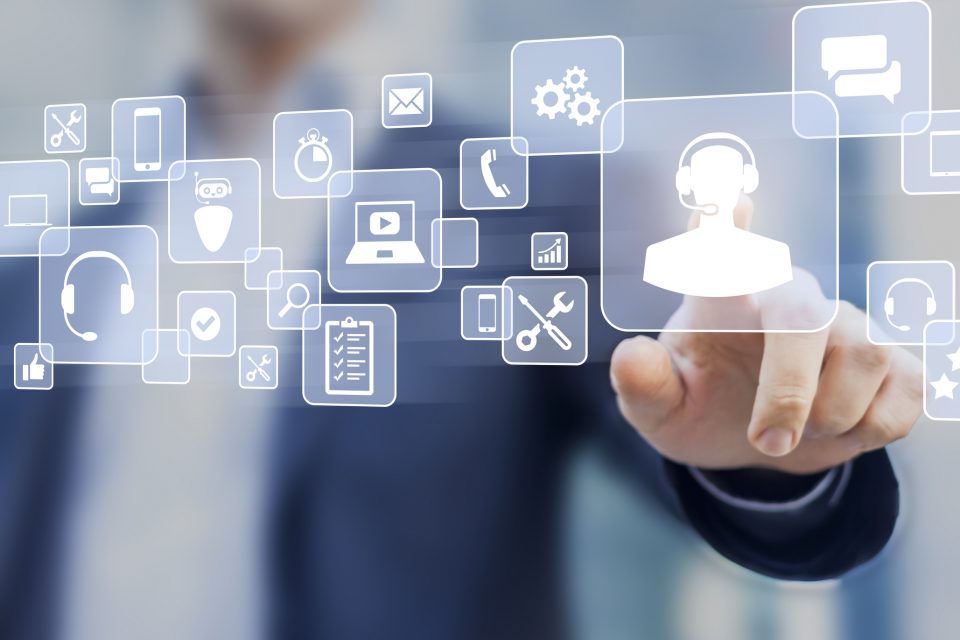 Microsoft recently announced the results of its Global Tech Support Scam Research report for 2021, which examines tech support frauds and their impact on consumers.

According to the findings, customers in India encountered 69 percent of scams in the recent 12 months, which is similar to the 70 percent incidence seen in 2018. In contrast, over the same time period, there was a five-point decline in scam encounters globally, with a rate of 59 percent.

Almost half of consumers surveyed in India (48%) were tricked into continuing with the scam – an eight point increase from 2018, and three times higher than the global average (16%). One in three (31%) of those surveyed continued engaging and eventually lost money, an increase of 17 points compared with 2018 (14%).

In India, Millennials (aged 24-37) were the most susceptible to such scams in 2021, with 58% of those that continued with the scam incurring monetary loss. 73% of males in India who proceeded to interact with a scammer were likely to lose money.

Each month, Microsoft receives about 6,500 complaints globally from people who have been the victim of a tech support scam; this is down from 13,000 reports in an average month in prior years.

To better understand how the problem with tech support scams is evolving globally and to enhance efforts to educate consumers on how to stay safe online, Microsoft commissioned YouGov for this global survey in 16 countries, including four Asia Pacific markets – India, Australia, Japan and Singapore. This is a follow-up to similar surveys that Microsoft fielded in 2018 and 2016.

Mary Jo Schrade, Assistant General Counsel, Regional Lead, Microsoft Digital Crimes Unit Asia, said: “Tech support scams are perpetrated globally and target people of all ages. Findings reveal that compared to the rest of the world, consumers in India are more likely to be targeted, less inclined to ignore scam interactions, and as a result, lose more money. There is an urgent need for consumers to understand this threat and to protect themselves from such scams. Tactics used by fraudsters to victimize users online have evolved over time, from pure cold calling to more sophisticated ploys, such as fake “pop-ups” displayed on people’s computers. We are committed to online safety and hope to leverage the survey findings to better educate people so they can avoid becoming victims of these scams.”

India consumers more likely to continue with all types of scams

Consumers in India were much more likely to continue with scams, regardless of type, as compared with global figures. Incidences of unsolicited call scams increased from 23% to 31% in India between 2018 to 2021, and this continues to be the scam type that consumers in India respond to most often, with almost half (45%) of those surveyed continuing and taking recommended actions from the scammer. In contrast, global scam encounter rates for unsolicited calls fell two points during the same period, from 27% in 2018 to 25% in 2021.

Most recovered some money, but also experienced non-monetary impact

77% of consumers in India who continued with scam interactions and lost money in 2021 reported experiencing severe or moderate levels of stress, 8% higher than the global average of 69%. 82% of those who continued with any computer-related scam in 2021 proceeded to spend time checking or repairing their computers, slightly higher than the global average of 76%. It is crucial to carry out checks, as some scammers are known to install malware on computers, allowing them to maintain remote access to people’s computers long after the victims believed the interaction was terminated.

Millennials and males most likely to fall victim to scams

Millennials in India who continue with a scam were most likely to lose money (58%) across all age groups, followed by Gen Zers (24%). Males were also identified to be the hardest hit and most likely to have lost money because of such scams. 73% of males in India who continued with such tech support scams in 2021 lost money in the interaction, in contrast with 27% of females.

The high number of people falling victim to scams is likely due to consumers in India being more trusting of unsolicited contact and more inclined to believe that a company would initiate contact. Of those surveyed in 2021, 47% thought that it was very or somewhat likely that a company would contact them via an unsolicited call, pop-up, text message, ad or email, and this is a 15-point increase from 2018 (32%). Consumers across India also rated their computer experience highly, regardless of age group, and this suggests over-confidence in computer literacy skills.

What Microsoft is doing to combat scams

The Microsoft Digital Crimes Unit (DCU) is working to help combat this issue by partnering with law enforcement, strengthening technology, and educating consumers. Microsoft has been fighting against tech support scams since 2014 and has supported law enforcement officials to take legal action against scammers across the years in Asia, the U.S., and Europe.

The DCU works to combat tech support scams by (1) investigating tech support fraud networks and referring cases to law enforcement as appropriate, (2) strengthening Microsoft’s products and services to better protect consumers from various fraudulent tactics, and (3) educating consumers about this type of fraud by providing guidance and resources on how to identify, avoid, and report them.

Mary Jo added, “Tech support scams will remain an industry-wide challenge until sufficient people are educated about these scams and can avoid them. The best way consumers in India and Asia Pacific can protect themselves is to learn about these scammers are targeting people, be suspicious of any unsolicited contact from purported tech company employees and avoid letting people they do not know remotely access their computers.”

Microsoft recommends keeping in mind the following tips should consumers receive a notification or call from someone claiming to be from Microsoft or any other reputable company: