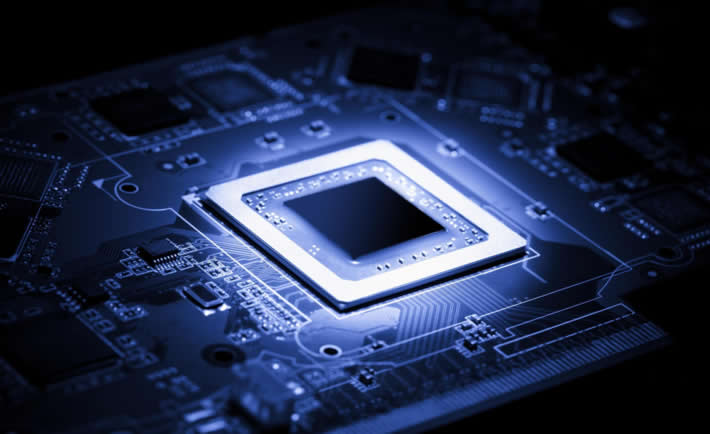 The Union Cabinet has approved a ₹ 76,000 crore policy boost for semiconductor and display manufacturing ecosystem in a bid to position India as the global hub for Electronic System Design and Manufacturing,

This scheme has also been approved to attract large chip makers.

The move would further India’s ambitions to be self-reliant in electronics manufacturing and bring massive investments.
The semiconductor scheme will result in 35,000 specialised jobs apart from indirect employment for one lakh people.
In the current geopolitical scenario, trusted sources of semiconductors and displays hold strategic importance and are key to the security of critical information infrastructure.

The scheme has been approved at a time when the world is witnessing a severe crunch of semiconductors, a key component used in cars to electronic devices. The supply has been disrupted as a result of the COVID-19 pandemic, which forced many production centres to close intermittently.

The government expects investments of around ₹ 1.7 lakh crore and 1.35 lakh jobs to be created in the next four years under the incentive scheme for semiconductors, Union IT and Telecom Minister Minister Ashwini Vaishnaw said.

In order to drive the long-term strategies for developing a sustainable semiconductors and display ecosystem, a specialized and independent “India Semiconductor Mission (ISM)” will be set up.

The India Semiconductor Mission will be led by global experts in semiconductor and display industry. It will act as the nodal agency for efficient and smooth implementation of the schemes on Semiconductors and Display ecosystem.

In total, Government of India has committed support of Rs. 2,30,000 crore (USD 30 billion) to position India as global hub for electronics manufacturing with semiconductors as the foundational building block.