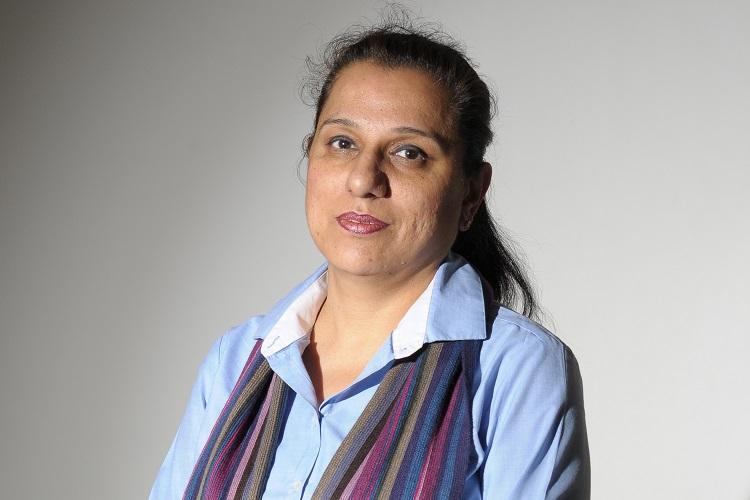 In her career of 24 years, Puneet Kaur Kohli has worked in various leadership roles and was associated with Bajaj Cap, Motricity, Bharti Airtel. She has worked internationally in countries including USA, UK, Canada, Dubai and across APAC.
Puneet Kaur Kohli is a qualified Research Doctorate-Excellence Management. She has done her MBA in Information Systems from FMS Delhi & B.Tech from Delhi College of Engineering.

Puneet Kaur Kohli won the business transformation leaders award from TechCircle for 2020, NBFC Tech 100 award for disruptive technologies in 2019 and 2020. Also for consecutive five years from 2011 to 2015 received top 100 CISO award, was also honoured with the Hall of Fame CIO award for 2017 (for bagging CIO 100 award for 4 years in a row). In the year 2014, she received Infosec Maestros award and Business World award for its acceleration for innovation in storage.

She has been also conferred with ‘Jewels of Punjab’ award from  Manmohan Singh (former Prime Minister).