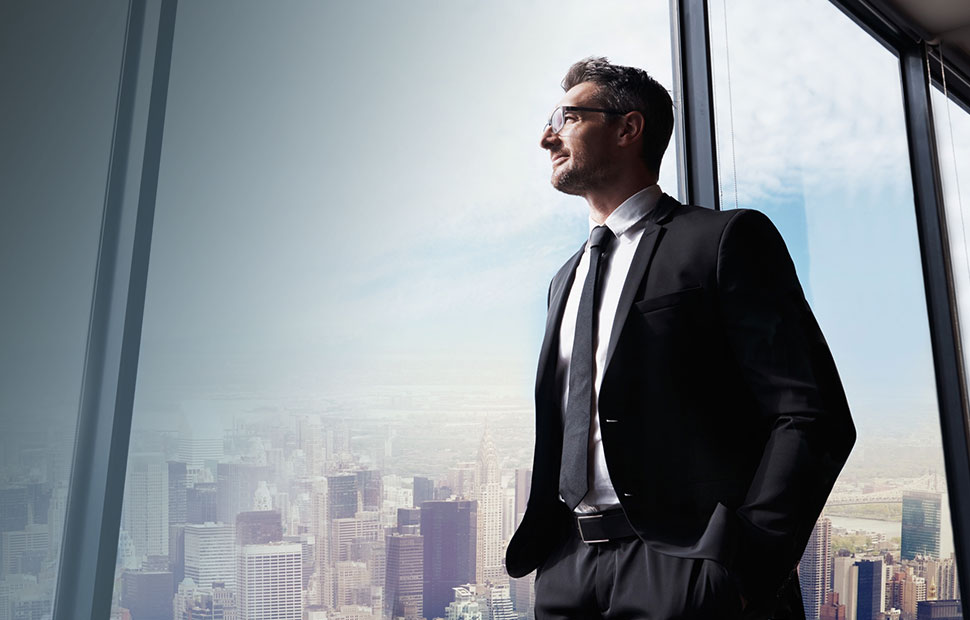 The role of the CIO is evolving with more of a focus on revenue and strategy, according to the 2019 Global CIO Survey from Logicalis. The study, which questioned 888 CIOs from around the world, found that 61% of CIOs have spent more time on strategic planning in the last 12 months whilst 43% are now being measured on their contribution to revenue growth.

The survey reveals that although CIOs are becoming more strategic and accountable, they are under pressure with reduced budgets and higher security risks. Almost half of respondents (48%) say that their time spent on security defenses has increased in the last year, with CIO’s spending 25% of their time on information and security compliance. The maintenance of technology remains a key aspect of the CIO’s role, with CIO’s on average, spending one-third (33%) of their time focused on day-to-day management of technology.

The increased strain is having a negative impact on CIOs’ enjoyment of their job. Almost half of CIOs (49%) believe their job satisfaction has decreased in the last 12 months, whilst 29% say their work/life balance has worsened. The expanded focus on strategy and revenue has had an impact on the amount of time CIOs are able to spend on innovation, with 30% saying it has decreased in the last 12 months.

Mark Rogers, CEO at Logicalis, said: “It is clear from these survey results that the role of the CIO has changed and is continuing to evolve. Digital transformation has impacted almost every industry, which has led to the role of the CIO increasing in importance. CIOs are now expected to be responsible for business performance at a strategic level which has added to the time that they are expected to spend on maintaining IT infrastructure.”

“This increase in strategic responsibility – should be embraced by businesses and CIOs alike – because technology does hold the key to unlocking competitive advantage and operational efficiency. However, these survey results are stark in their findings and show the increased amount of pressure being exerted on CIOs. Organisations must ensure their CIO is fully supported and has the necessary resources to carry out their job effectively. Businesses are pushing their CIOs to understand more about the line of business and input on strategy, whilst CIOs are still under pressure carrying out day-to-day activities. Clearly, this needs to be addressed.”