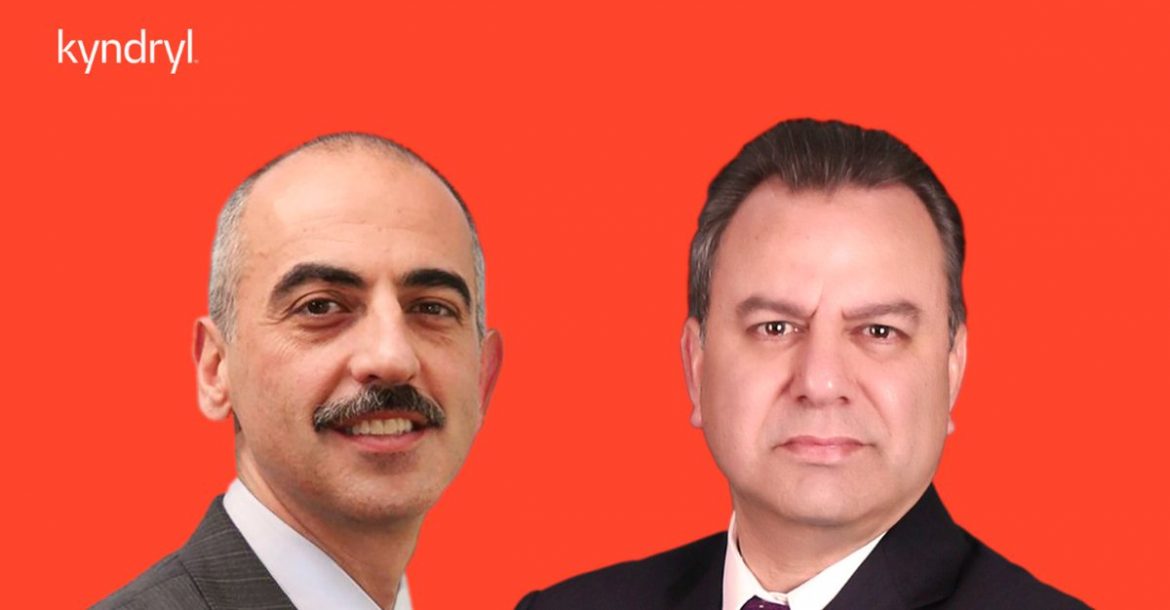 IBM also has established a new Kyndryl Advisory Practice of which industry veteran Vic Bhagat has been named founding member and senior partner.

Kyndryl, the new, independent public company that will be created following the separation of IBM’s Managed Infrastructure Services business, has announced the appointment of Antoine Shagoury as the company’s Chief Technology Officer.

In addition, Kyndryl also is establishing an advisory practice of senior experts to assist customers with designing and deploying advanced technology environments to tackle the increasing demands of a digital world, and has named industry veteran Vic Bhagat as a Senior Partner of the advisory practice.

“Kyndryl’s goal is to apply the most modern and resilient IT systems and talent to help customers realize their business ambitions,” said Elly Keinan, group president of Kyndryl.

“Antoine Shagoury is an experienced global leader with significant expertise in mission critical systems and operations, who will direct our technology strategy and investments to advance the vital systems that power progress for our customers.”

Shagoury comes to Kyndryl as a venture partner at Ridge-Lane LP, a strategic advisory and venture development firm focused on solutions to grand challenges in education, sustainability, and information technology.

Previously, Shagoury served as an executive vice president and global chief information officer at State Street Corporation, where he served on State Street’s management committee and was responsible for managing enterprise-wide technology, transformation and modernization, directly supporting operations in 27 countries.