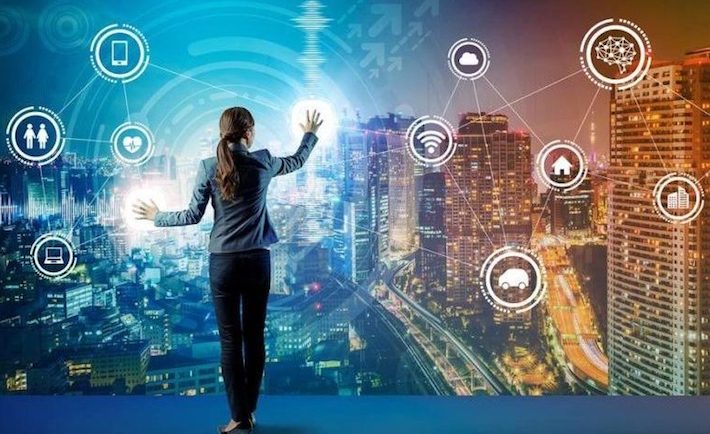 Over a third (38%) of women working in the IT and tech industry claim that a lack of females in the sector made them wary of entering the profession, according to Kaspersky’s latest Women in Tech report, Where are we now? Understanding the evolution of women in technology.

Highlighting the importance of role models in the quest for gender diversity in the technology industry, the research also found that only 19% of women currently working in the sector were encouraged to take up a role in IT or technology by a female role model.

The research, involving 13,000 men and women working in IT, found that almost half of women (43%) had to find their role through their own research. A further third (33%) were encouraged into tech during their education thanks to their school, college or university. These results show early signs of change at the grassroots stage, but that a current lack of female representation is still a key barrier to achieving a diverse workforce.

Despite positive steps to reverse gender stereotypes within the industry, to shake-up organizational structures and to shift cultural attitudes, there is only so much change that can be affected without more female representation. If there aren’t examples to follow, there isn’t a clear path for young women to take them from education, through to the industry, and then into senior roles further along in their career.

“The results demonstrate a significant issue, highlighting the force of the ‘snowball effect’ if it travels in the wrong direction,” Evgeniya Naumova, vice president of the Global Sales Network at Kaspersky explains. “For the women surveyed that had to take a leap of faith into the sector when there are so few examples of females who have trail blazed before them, it would have been incredibly daunting. But the research also draws a line and highlights the possibilities if there is a more positive shift in the future. Having more females working within the industry could set an example and reassure others around certain fears associated with gender inequality. This could provide the catalyst that truly accelerates the change that is desperately needed.”

The research findings also show that increasing the number of role models in IT will demonstrate to future entrants the skills and benefits that can be attained from a career in the sector. Of those surveyed, 44% earmarked problem-solving skills as a prime example, while 40% simply allude to the positive salaries that can be achieved. If these benefits are filtered down to young women interested in technology as a career, more women will enter the industry, thus becoming role models themselves – a positive snowball effect in motion.

Dr Patricia Gestoso, head of Scientific Customer Support at BIOVIA, 2020 Women in Software Changemakers winner, and Ada’s List member believes there are many ways to change the narrative for women, beginning with “demystifying the belief that all IT jobs are about coding.”

She explains, “There is a wealth of other opportunities such as product management, project management, UX design, support, and training. It’s also important to highlight the advantages of a career in tech. Whilst tech careers are usually marketed by hard skills exclusively, such as maths, computers and logic, it’s important to highlight that skills such as collaboration, communication, and customer skills are key to a variety of tech roles.”

International Women’s Day is an important event that celebrates the achievements of women and allows others to stand up with them.

More findings and suggested approaches on how to improve gender equality in the technology sector are available in the full report Where are we now? Understanding the evolution of women in technology. You can also find more inspiring stories from our female employees at the dedicated Kaspersky website.