Home Just In NVIDIA to Acquire Arm for $40 Billion

NVIDIA to Acquire Arm for $40 Billion 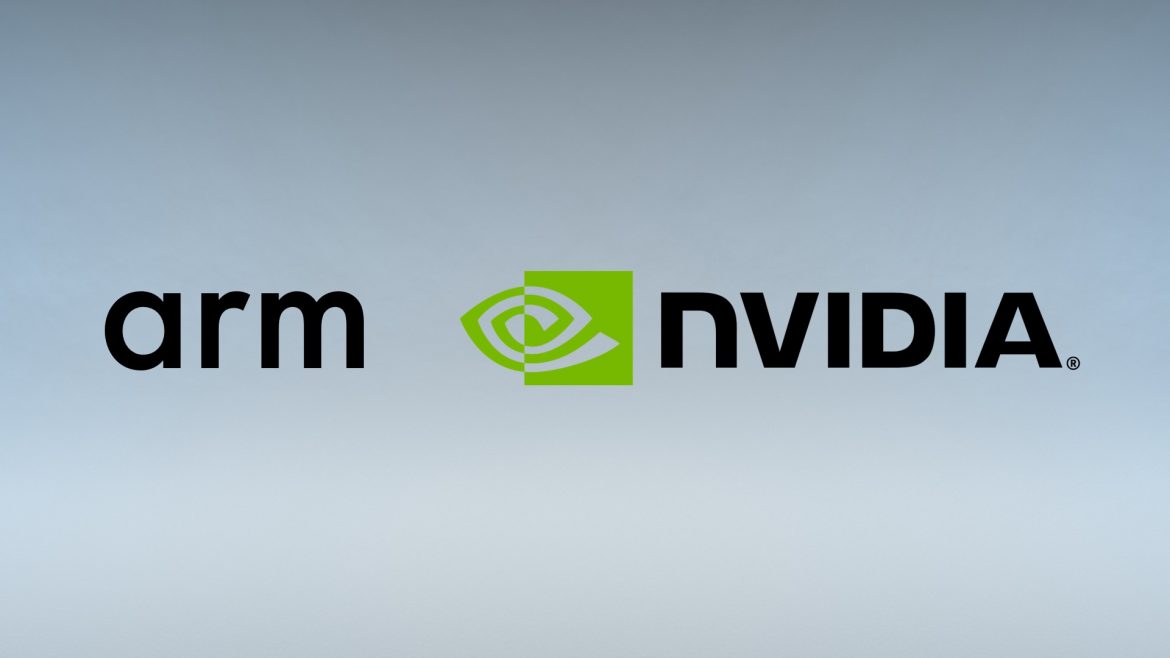 NVIDIA has announced that it will acquire British chip maker Arm from SoftBank in a transaction valued at $40 billion. The deal is one of the largest acquisitions in the chip sector ever.

Under the terms of the transaction, NVIDIA will pay to SoftBank a total of $21.5 billion in NVIDIA common stock and $12 billion in cash, which includes $2 billion payable at signing. Additionally, SoftBank may receive up to $5 billion, subject to satisfaction of specific financial performance targets by Arm.

A major player in the chip market, Arm designs architecture of mobile processor chips, which are used by companies like Apple, Samsung, and Qualcomm.

Arm will remain headquartered in Cambridge. The proposed transaction is subject to customary closing conditions, including the receipt of regulatory approvals for the U.K., China, the European Union and the United States. Completion of the transaction is expected to take place in approximately 18 months.