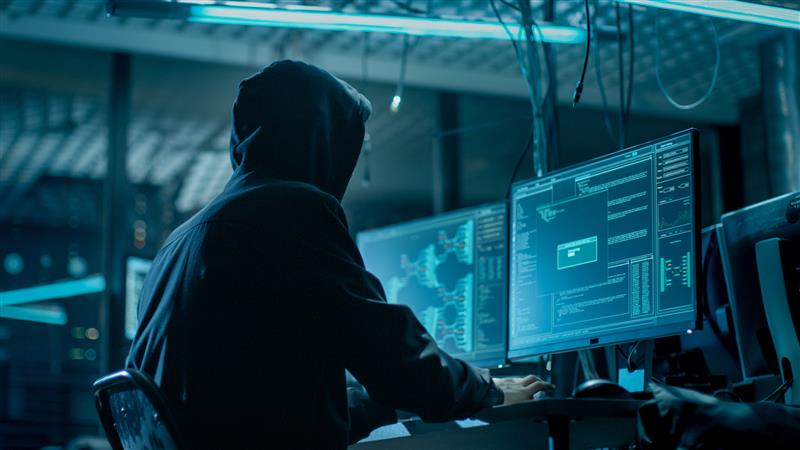 The number of cyber threats detected has increased by 20 percent in the past year. Cybersecurity company Trend Micro has announced that it has detected a total of more than 62.6 billion threats, amounting to 119,000 cyber threats per minute. This is largely due to the large number of attacks on home workers and remote infrastructure.

Trend Micro’s annual roundup report shows that home networks were a major draw last year for cybercriminals looking to pivot to corporate systems, or compromise and conscript IoT devices into botnets. Trend Micro found attacks on homes surged 210% to reach nearly 2.9 billion—amounting to 15.5% of all homes globally. The vast majority (73%) of attacks on home networks involved brute forcing logins to gain control of a router or smart device.

“In 2020, businesses faced unprecedented threat volumes hitting their extended infrastructure, including the networks of home workers. Familiar tactics such as phishing, brute forcing and vulnerability exploitation are still favored as the primary means of compromise, which should help when developing defenses,” said Jon Clay, director of global threat communications for Trend Micro.

“Global organizations have now had time to understand the operational and cyber risk impact of the pandemic. The new year is a chance to adjust and improve with comprehensive cloud-based security to protect distributed staff and systems.”

• Newly detected ransomware families increased 34%, with “double extortion” attacks – where attackers steal data before encrypting it to force payment by threatening to release the stolen information – and more targeted threats becoming increasingly popular. Government, banking, manufacturing and healthcare were the most targeted sectors.
• The number of vulnerabilities published by the Zero Day Initiative (ZDI) increased 40% year-on-year, but Trend Micro continues to see flaws from as far back as 2005 being heavily exploited.
• Many attacks targeted flaws in VPNs used by remote workers. CVE-2019-11510, a critical arbitrary file disclosure flaw in Pulse Connect Secure, already has nearly 800,000 hits based on Trend Micro customer data.
• Cloud service misconfigurations increasingly had consequences in 2020. Trend Micro observed exploitation of unsecured APIs in several cryptocurrency mining attacks.
• The ZDI published 1,453 vulnerability advisories, nearly 80% of which were rated as Critical or High severity.