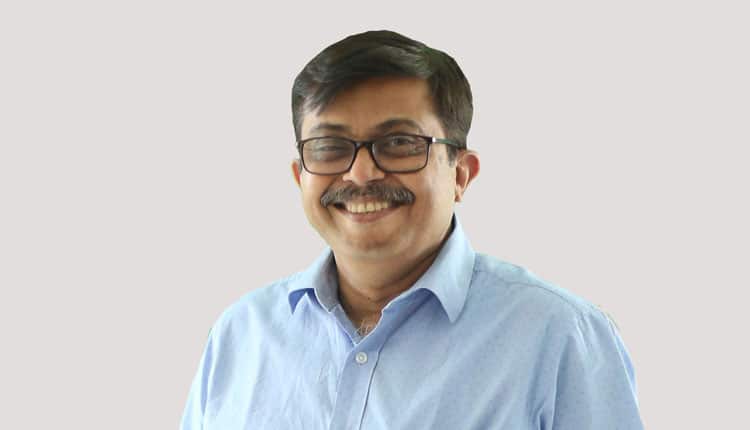 Nucleus Software has appointed Parag Bhise as the Chief Executive Officer. He succeeds the outgoing CEO, RP Singh, who retired after a career spanning 35 years with Nucleus Software. The appointment is effective 1st April 2021.

Nucleus Software witnessed the beginning of the new era under the mentorship of Mr. R P Singh who was instrumental in spearheading the launch of cutting edge products. His leadership ensured that Nucleus continued to scale greater heights.

Under his stewardship, Nucleus came to be known for re-architecting, re-designing, and development of best-in class software products, FinnOne NEO and FinnAxia, for global banking and financial services leaders. After 35 years at Nucleus Software, he handed over the reign to Parag Bhise, another career Nucleite.

“I am very happy to pass on the baton to Parag Bhise, who will continue to lead from the front and ensure that Nucleus continues to be an asset to the global financial industry leaders by providing technologically superior products that address any and all lending and transaction banking needs of clients. His invaluable contribution as the head of delivery during my tenure ensured that we were recognized and much feted by our customers. Our product innovations and deployments have won us many laurels and it is a pleasure to leave the company in such capable hands”, says RP Singh, Outgoing CEO, Nucleus Software.

Parag Bhise has been a transformational leader for Nucleus Software and has played a key role in developing and growing Nucleus businesses in India and abroad. His experience in developing business and leading product engineering teams have stood out during his three-decade career with the company. He will lead the Nucleus 2.0 vision of continuous improvement in products and solutions. He has a Master’s Degree in Computer Applications from BIT Mesra, MBA from the Management Development Institute – Gurgaon and has done courses from MIT in Innovation & Technology.

“Parag Bhise has been an effective change manager at Nucleus Software for over 31 years now. He embodies our promise of providing tech superiority, product innovation and continuity to our customers, most of them being the who’s who of the industry. In fact, our first product order for lending in 1992 in Indonesia was delivered by Parag.In addition, he was instrumental in developing from scratch one of the most significant Nucleus partnerships globally in the most demanding and quality conscious market, Japan. I along with our team at Nucleus look forward to an exciting journey ahead”, says Vishnu R Dusad, Managing Director, Nucleus Software.