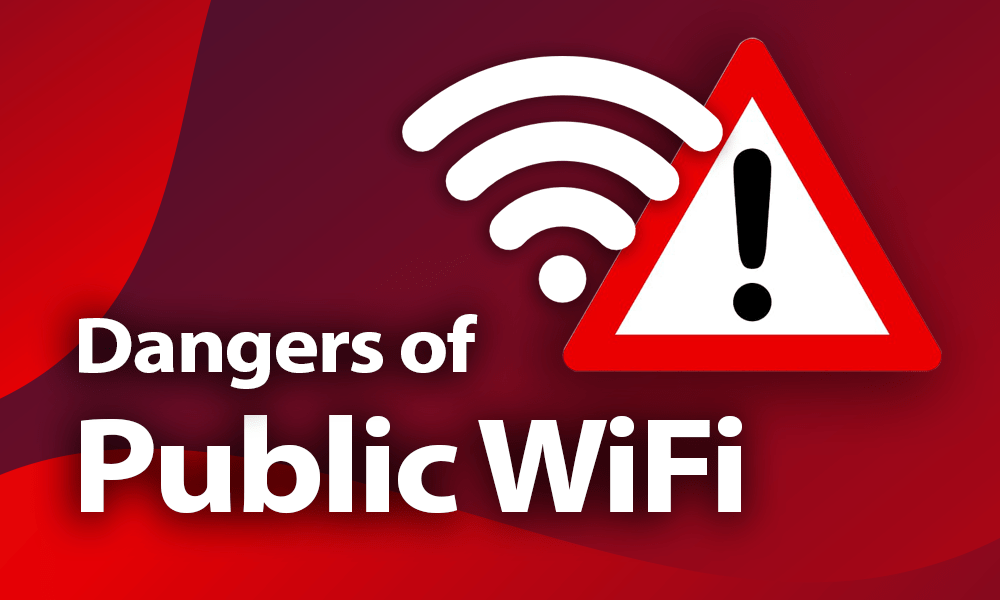 Research from 16,000 households across the UK suggests Brits connect to unprotected public Wi-Fi networks for convenience despite feeling insecure and exposed

A new study from 16,000 households in the UK has found that six in ten Brits regularly use Public Wi-Fi, with over a quarter (28%) connecting to these unprotected networks despite feeling insecure and exposed and a further 23% willingly ignoring the risks in favour of convenience.

The research, carried out as part of Cyberhood Watch, an initiative between Avast, a global leader in digital security and privacy, and Neighbourhood Watch, aimed to assess the current level of apathy among consumers when using public Wi-Fi and the risk of data loss this summer as cybercriminals look to exploit the regained sense of freedom among the British public as Covid-19 restrictions end.

Public Wi-Fi that’s been set up improperly and isn’t password protected can represent a risk to personal and sensitive data. Cybercriminals can sit on these open networks or create their own bogus hotspots to break into devices, steal user credentials and intercept data passing through them. The research found that restaurants were the most popular location to access public Wi-Fi in the UK, followed by hotels, pubs and bars, the street and other public spaces. Of those who connect in these locations, nearly a quarter have done so when online shopping, with one in five connecting to access their online banking. Nearly one in ten have carried out work tasks on public Wi-Fi, endangering corporate and customer data.

The findings indicate that many Brits place some degree of responsibility on establishments when it comes to Wi-Fi security. 67% think all establishments should offer password-protected Wi-Fi, with over a third (37%) believing it is irresponsible not to do so. The call for password-protected Wi-Fi is especially pertinent given a third never check or simply don’t know if their phone automatically connects to open networks, which could put people at risk without them noticing.

Pete Turner, Consumer Security Expert, Avast said, “The mistaken belief that we are less likely to experience something bad and more likely to experience something good is problematic in cybersecurity because online threats are invisible to us. Often, victims are unaware their devices have been compromised until it’s too late. For example, an attacker connected to the same open hotspot can snoop on your activity and capture sensitive and personal data as it passes through the network. They also like to set up their own fake hotspots to steal information or alter communications as unsuspecting victims connect to them. For this reason, we always recommend that people use a VPN, a Wi-Fi inspector or HTTPS, which creates a secure connection between a browser and a website, if they choose to connect to networks they are not in control of.”

The research also found that nearly two in five people would blame themselves if their financial data was stolen while connected to public Wi-Fi, and highlighted the need for better education on how to stay safe online. 71% of people would consider using software on portable devices to keep them safe while connected to public Wi-Fi, yet 44% of people admitted they didn’t know what a Virtual Private Network (VPN) was, which could provide the safety they desire, with two thirds never having used one.

John Hayward-Cripps, CEO of Neighbourhood Watch, added, “Cybercriminals often rely on high-profile events, trends or a craving for something to deceive people. As we approach the end of restrictions, it’s possible attackers will take advantage of an overwhelming sense of freedom felt by the British public, which could be to their detriment if the right precautions aren’t taken. Our Cyberhood Watch initiative exists to protect people from all kinds of cybercrime by alerting them to potential threats through on-the-ground support in local communities, so that we can prevent them from spreading and adversely affecting unsuspecting people.”

Tips to stay safe online when out and about this summer:

1. If your data plan allows, consider bypassing WiFi networks altogether. In addition to the security concerns associated with them, they can also be crowded and slow

2. If you have a genuine need to connect to a WiFi network, make sure it’s a reliable one that’s password-protected. If you’re unsure, use a WiFi inspector tool to check its security before you do anything, or install a VPN to create an encrypted connection

3. When you’re online, whenever you are, however you’ve connected, remember that cybercriminals can be opportunistic people. Don’t let optimism bias take over. The belief that you are less likely to suffer misfortune can lead to risky behaviour and bad decision-making which can sometimes lead to unpleasant results