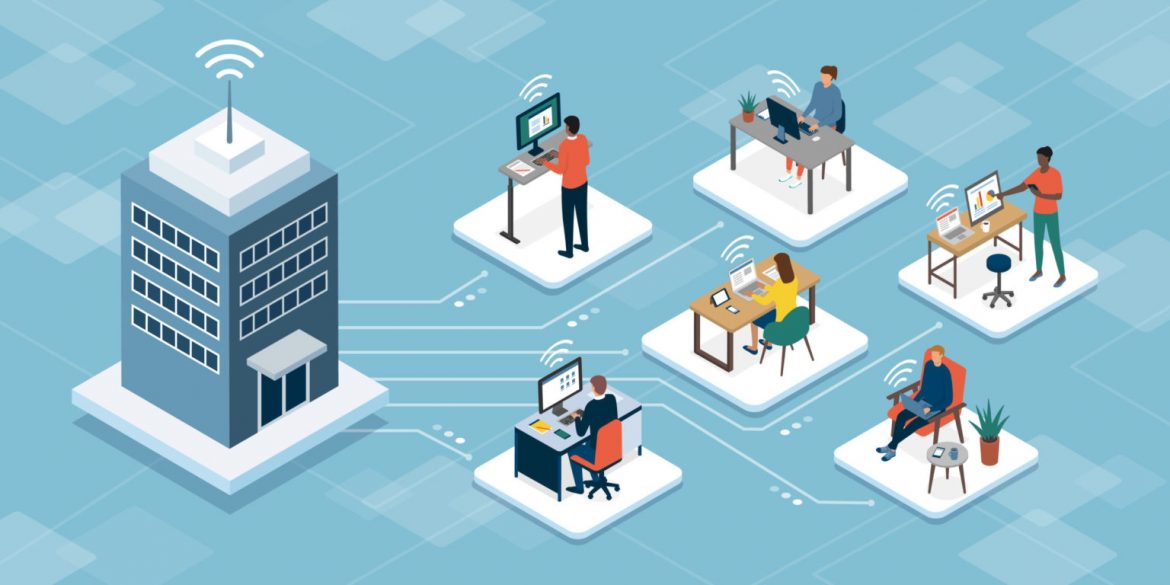 More than two-thirds (67%) of office workers worldwide feel that they are constantly doing the same tasks repeatedly, according to the 2021 Office Worker Survey conducted by UiPath. According to the survey, on average, respondents said they waste four and a half hours a week on tasks they think could be automated; 68% said they wish they had more time to explore how to incorporate new responsibilities into their day-to-day routines; and 58% believe their jobs don’t allow them to be as creative as they’d like to be.

The UiPath survey assessed the views of office workers working from home due to the COVID-19 pandemic about how their roles have changed over the past year and how they see their roles evolving in the future.

Faced with too many time-consuming tasks to complete, 59% of office workers around the world, and 63% of office workers in India, believe they can’t efficiently help customers. When asked the top tasks they would like to automate, Indian workers said:

“It’s no surprise that employees are looking for ways to feel more engaged at work. Automation unlocks workers’ productivity, and, more importantly, frees them to focus on meaningful work that is creative, collaborative, and strategic,” said Tom Clancy, Senior Vice President of Learning, UiPath. “It’s critical that companies provide training for and access to automation and other digital technologies to create more fulfilled and energized employees.”

Upskilling is key to keeping pace with digital transformation: Digital transformation is changing the future of work—65% of all respondents believe it’s possible their jobs will evolve in the next 10 years, and 76% of global workers believe upskilling opportunities offer job security. These findings underscore the need for training so employees can harness automation’s potential to improve their workflows.

Most workers are using the remote work period to enhance their skill sets: 88% of all workers indicate they learned new skills while working from home during the pandemic, and more than half (55%) report that their skillsets have improved during this time. Seventy-two percent of global respondents feel more confident in their ability to do their jobs today than they did at the beginning of the pandemic—a conviction 63% of office workers credit to learning new skills.

Designed to uncover how skills training opportunities factored into employees’ attitudes towards their jobs—including which skills office workers most wanted to advance their career—the 2021 Office Worker Survey polled 4,500 office workers across the U.S., U.K., France, Germany, India, and Singapore and was conducted in March 2021.