Home Just In Microsoft to Collaborate with Community Colleges in the U.S to Fill 250,000 Cybersecurity Jobs

Microsoft to Collaborate with Community Colleges in the U.S to Fill 250,000 Cybersecurity Jobs 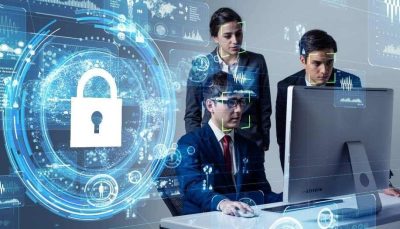 Microsoft announced on Thursday that over the next four years, it will partner with community colleges throughout the United States to fill 250,000 cybersecurity jobs.

Microsoft said it will support around 25,000 students with scholarships or assistance, as well as training for new and existing teachers at 150 community colleges across the U.S. Microsoft also stated that all community colleges and four-year schools in the country will receive free curricular materials.

Microsoft President Brad Smith said in a press briefing “Over the next three years, we’ll put many tens of millions of dollars behind this effort,”

“This is an opportunity for us to get started. This is not the ceiling on what we’ll do.”

Many of Microsoft’s customers who have been hacked could have been prevented or minimized the attacks by implementing best practices, but many lack the cybersecurity experts to do so, according to Smith.