Microsoft Accelerates Cloud Strategy with the Acquisition of Nuance 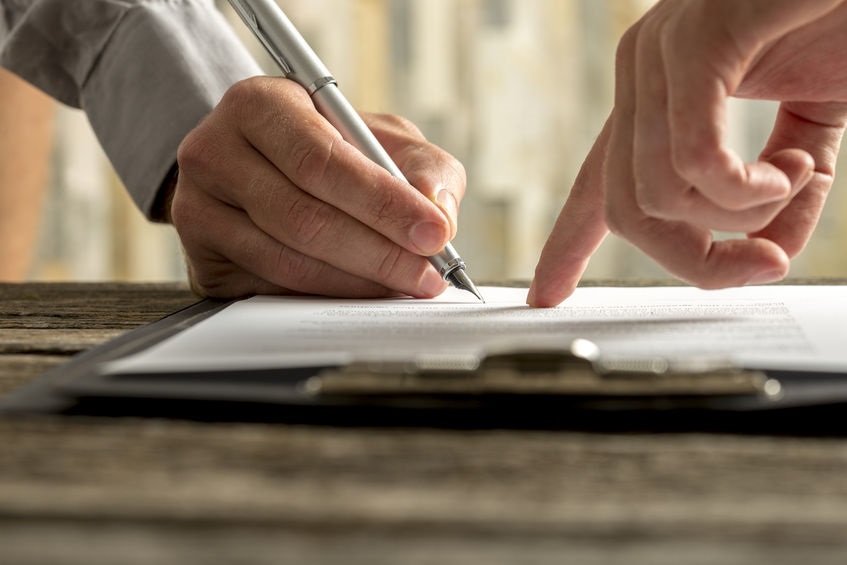 Microsoft Corp and Nuance Communications, Inc.,a trusted cloud and AI software leader have entered into a definitive agreement under which Microsoft will acquire Nuance for $56.00 per share, implying a 23% premium to the closing price of Nuance on Friday, April 9, in an all-cash transaction valued at $19.7 billion, inclusive of Nuance’s net debt. Mark Benjamin, CEO of Nuance, will report to Scott Guthrie, Executive Vice President of Cloud & AI at Microsoft. The transaction is intended to close this calendar year.

Microsoft has accelerated its efforts to provide industry-specific cloud offerings to support customers and partners as they respond to disruption and new opportunities. These efforts include the Microsoft Cloud for Healthcare, introduced in 2020, which aims to address the comprehensive needs of the rapidly transforming and growing healthcare industry. Today’s acquisition announcement represents the latest step in Microsoft’s industry-specific cloud strategy.

Microsoft’s acquisition of Nuance builds upon the successful existing partnership between the companies that was announced in 2019. By augmenting the Microsoft Cloud for Healthcare with Nuance’s solutions, as well as the benefit of Nuance’s expertise and relationships with EHR systems providers, Microsoft will be better able to empower healthcare providers through the power of ambient clinical intelligence and other Microsoft cloud services. The acquisition will double Microsoft’s total addressable market (TAM) in the healthcare provider space, bringing the company’s TAM in healthcare to nearly $500 billion. Nuance and Microsoft will deepen their existing commitments to the extended partner ecosystem, as well as the highest standards of data privacy, security and compliance.

Commenting on the acquisition, Satya Nadella, CEO, Microsoft said, “Nuance provides the AI layer at the healthcare point of delivery and is a pioneer in the real-world application of enterprise AI”. He added further, “AI is technology’s most important priority, and healthcare is its most urgent application. Together, with our partner ecosystem, we will put advanced AI solutions into the hands of professionals everywhere to drive better decision-making and create more meaningful connections, as we accelerate growth of Microsoft Cloud in Healthcare and Nuance.”

Beyond healthcare, Nuance provides AI expertise and customer engagement solutions across Interactive Voice Response (IVR), virtual assistants, and digital and biometric solutions to companies around the world across all industries. This expertise will come together with the breadth and depth of Microsoft’s cloud, including Azure, Teams, and Dynamics 365, to deliver next-generation customer engagement and security solutions.

The transaction has been unanimously approved by the Boards of Directors of both Nuance and Microsoft. The deal is intended to close by the end of this calendar year and is subject to approval by Nuance’s shareholders, the satisfaction of certain regulatory approvals, and other customary closing conditions.

Upon closing, Microsoft expects Nuance’s financials to be reported as part of Microsoft’s Intelligent Cloud segment. Microsoft expects the acquisition to be minimally dilutive (less than 1 percent) in fiscal year 2022 and to be accretive in fiscal year 2023 to non-GAAP earnings per share, based on the expected close timeframe. Non-GAAP excludes expected impact of purchase accounting adjustments, as well as integration and transaction-related expenses. The acquisition will not impact the completion of its existing share repurchase authorization.