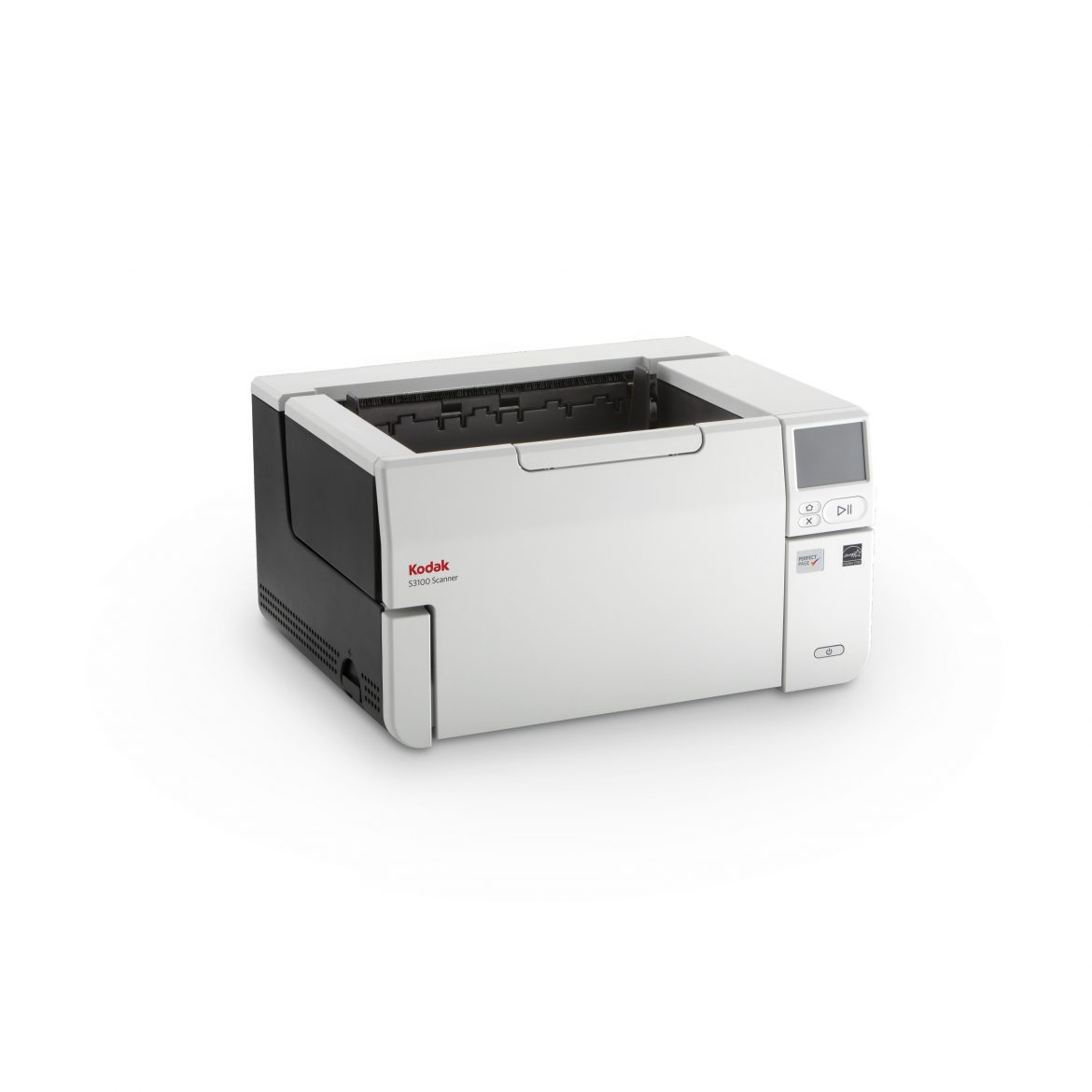 Keypoint Intelligence, the world’s leading independent evaluator of document imaging software, hardware and services, has recognized the Kodak S3000 Series Scanner with its Buyers Lab (BLI) Winter 2021 Pick Award for Outstanding Departmental Scanner. The award is based on rigorous testing, including an extensive durability assessment, and evaluation of key attributes such as usability, image quality and value.

According to Len Wolak, Senior Test Technician at Keypoint Intelligence, the Kodak S3000 Series is among the most reliable and accurate scanners in its class. “Each device was perfect during reliability testing and was 5% to 10% more accurate than the competitive average,” he said.

• Secure boot, which prevents malware and unauthentic firmware from loading on the scanner, so cybercriminals cannot take control of or steal information from the machine;

• And an integrated A3 platen-flatbed scanning surface, a feature BLI said was rare for devices in this class.

“We were impressed with the EasySetup feature and the secure-boot solution. Together, these features will help IT departments save a lot of time and protect their scanners,” Wolak concluded.

Kodak Alaris is the most-awarded scanner manufacturer in Buyers Lab’s 60-year history. The Pick Award for Outstanding Departmental Scanner comes on the heels of Kodak Alaris claiming BLI’s Scanner Line of the Year Award for the fifth time in the last six years, and BLI naming Kodak Info Input Solution v6 as winner of its 2021 Pick Award for Outstanding Distributed Capture & Workflow Optimization Solution in the Document Imaging Software category.