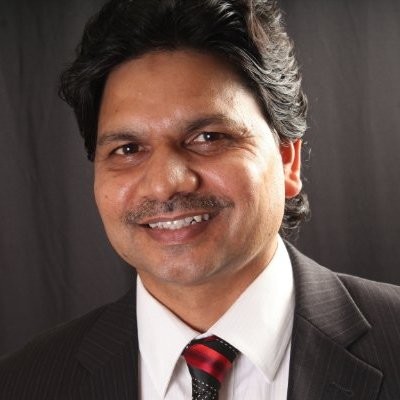 Indian School Finance Company (ISFC) has announced that Khizar Momin has been appointed to the role of CTO.

ISFC is a Non-Banking Finance Company engaged in the business of lending to educational institutions and entrepreneurs managing such institutions.

Momin joins ISFC from Toyota Financial Services India, where he was VP & Head – IT.

In his career, he has been at various roles in different companies like American Express, Bajaj Finserv, Bajaj Auto and Cox & Kings Financial Service.