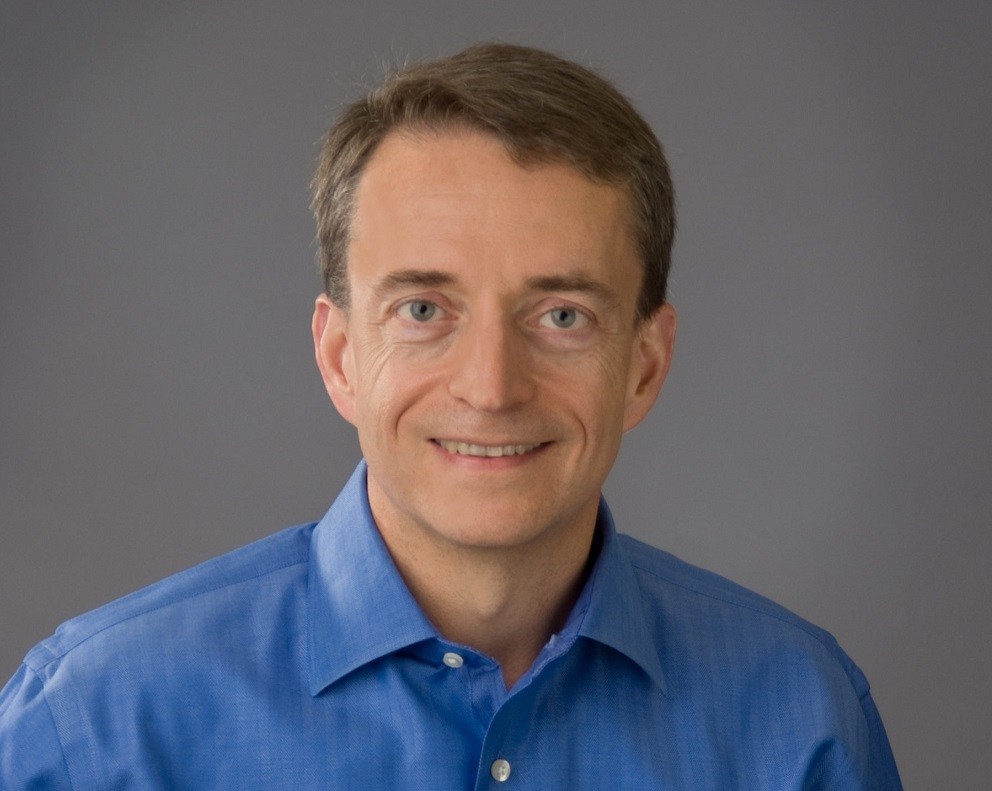 Intel has announced that its board of directors has appointed 40-year technology industry leader Pat Gelsinger as its new chief executive officer, effective Feb. 15, 2021. Gelsinger will also join the Intel board of directors upon assuming the role. He will succeed Bob Swan, who will remain CEO until Feb. 15.

“Gelsinger is a highly respected CEO and industry veteran with more than four decades of technology and leadership experience, including 30 years at Intel where he began his career,” said Intel in a statement.

Most recently, Gelsinger served as the CEO of VMware since 2012, where he significantly transformed the company into a recognized global leader in cloud infrastructure, enterprise mobility and cyber security, almost tripling the company’s annual revenues.

Before joining EMC, he spent 30 years at Intel, becoming the company’s first chief technology officer and driving the creation of key industry technologies such as USB and Wi-Fi. He was the architect of the original 80486 processor, led 14 different microprocessor programs and played key roles in the Core and Xeon families.