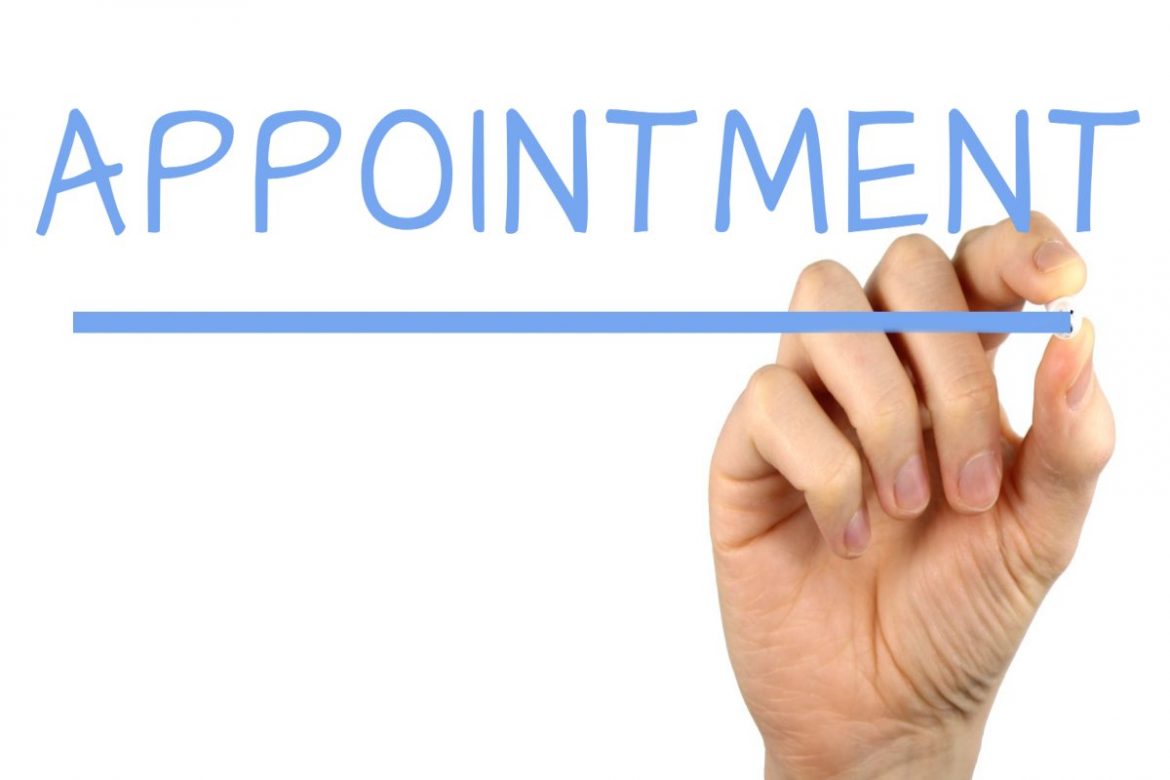 Pat Gelsinger, CEO of Intel, has announced the addition of two new technology leaders to its executive leadership team, as well as several changes to Intel business units.

“Since re-joining Intel, I have been impressed with the depth of talent and incredible innovation throughout the company, but we must move faster to fulfill our ambitions,” said Gelsinger. “By putting Sandra, Raja, Nick and Greg – with their decades of technology expertise – at the forefront of some of our most essential work, we will sharpen our focus and execution, accelerate innovation, and unleash the deep well of talent across the company.”

As part of these changes, Intel’s Data Platform Group (DPG) will be restructured into two new business units.

Sandra Rivera will take on a new role as executive vice president and general manager of Datacenter and AI. Rivera will lead this organization’s focus on developing leadership data center products for a cloud-based world, including Intel Xeon and field programmable gate array (FPGA) products. She will also drive the company’s overall artificial intelligence (AI) strategy. Rivera has a deep history in data center technology and a track record of integrating Intel’s silicon and software portfolios to drive customer value. Prior to her role serving as Intel’s chief people officer, she led Intel’s Network Platforms Group.

Nick McKeown will join Intel full-time on July 6 as senior vice president and general manager of a new Network and Edge Group. This brings Intel’s Network Platforms Group, Internet of Things Group and Connectivity Group into a single business unit chartered to drive technology and product leadership throughout the network to the intelligent edge. Renown in the networking technology industry and recipient of the 2021 IEEE Alexander Graham Bell Medal, McKeown was previously a part-time Intel Senior Fellow who joined the company with its 2019 acquisition of Barefoot Networks, which he co-founded.

Intel will also create two new business units, one focused on software and one on high performance computing (HPC) and graphics.

Greg Lavender has joined Intel as chief technology officer (CTO) and senior vice president and general manager of the new Software and Advanced Technology Group. This group will drive Intel’s unified vision for software, ensuring it remains a powerful competitive differentiator for the company. As CTO, Lavender will also be responsible for driving Intel’s technical innovation and research programs, including Intel Labs. He brings more than 35 years of experience in software and hardware product engineering and advanced research and development to Intel, most recently serving as senior vice president and CTO of VMware. He has also held key leadership roles at Citigroup, Cisco and Sun Microsystems.

Raja Koduri, a well-known innovator in GPU computing technology, will lead the Accelerated Computing Systems and Graphics Group, a newly formed business unit that will increase the company’s focus in the key growth areas of high performance computing and graphics. AXG is chartered with delivering HPC and graphics solutions for integrated and discrete segments across client, enterprise and data center. Koduri previously served as Intel’s general manager of Architecture, Graphics and Software.

Rivera, McKeown, Lavender and Koduri will report directly to Pat Gelsinger. Navin Shenoy, who has been serving as executive vice president and general manager of the Data Platforms Group, will assist with the transition and leave Intel on July 6. The company is grateful to Shenoy for his 26 years of service, including his contributions as leader of DPG, as well as his previous leadership of the Client Computing Group and Intel Asia Pacific