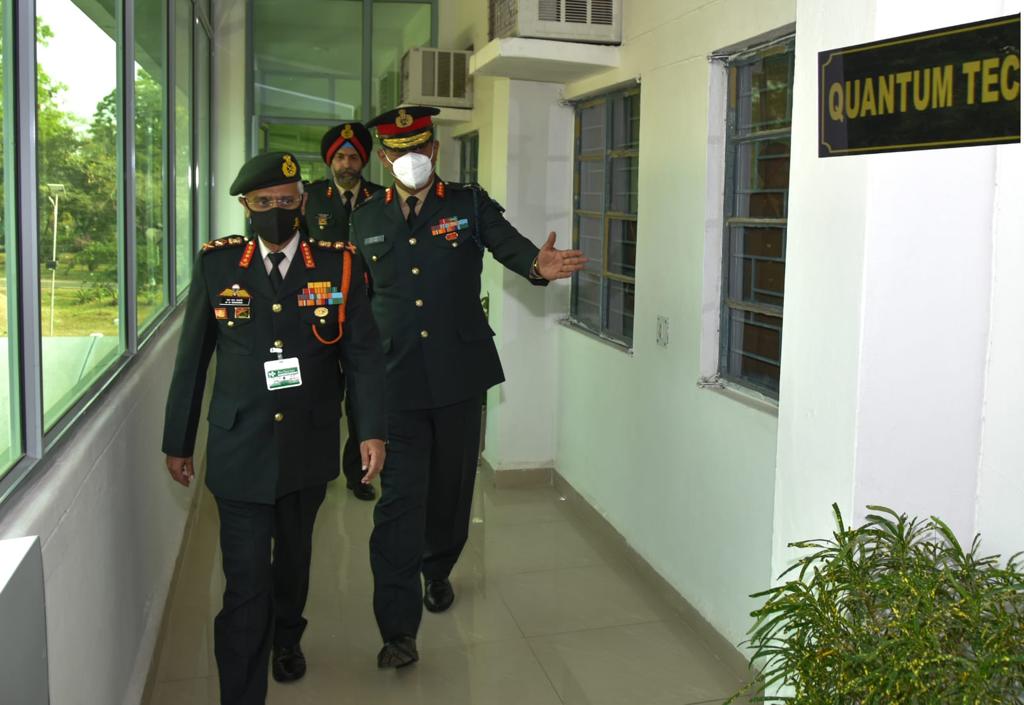 The Indian Army, with support from the National Security Council Secretariat (NSCS), has recently established the Quantum Lab at Military College of Telecommunication Engineering ( MCTE) in Mhow in Madhya Pradesh.

The step to set up the Quantum Lab is intended to spearhead research and training in the emerging field of Quantum technology.

During his recent visit to Mhow Gen MM Naravane, the Chief of Army Staff, was briefed on the facility.

Indian Army has also established an Artificial Intelligence (AI) Centre at the same institution with over 140 deployments in forward areas and active support of industry and academia. Training on cyber warfare is being imparted through a state of art cyber range, and cyber security labs. Ideation for Army’s involvement in Electromagnetic Spectrum Operations was done in a seminar on Electromagnetic Spectrum and National Security organised in October last year. Since then, an impetus has been given to Indian Army’s Technology Institutions for investing in AI, Quantum and Cyber.