Home Just In India is Currently the Second Most Targeted Country behind the U.S in Cloud Hacking

India is Currently the Second Most Targeted Country behind the U.S in Cloud Hacking 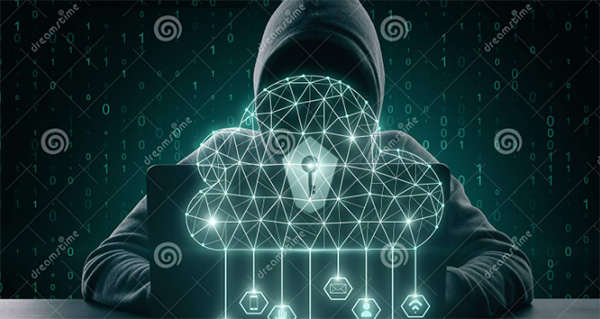 According to McAfee Enterprise’s ‘Advanced Threat Research Report: October 2021’, the government was the most targeted sector in Q2 2021, with a 64% increase in publicly reported cyber incidents.

A new report released on Monday noted that India now ranks second only to the United States in terms of security threats on cloud, followed by Australia, Canada, and Brazil, with malware being the most commonly used technique in reported incidents.

Cyber criminals have adopted new and updated threats and tatics in campaigns targeting key sectors such as government, financial services, and entertainment, as a result of the shift to a more flexible pandemic workforce.

According to McAfee Enterprise’s ‘Advanced Threat Research Report: October 2021’, the government was the most targeted sector in Q2 2021, with a 64% increase in publicly reported cyber incidents.

Raj Samani, McAfee Enterprise Fellow and Chief Scientist, said “Ransomware has evolved far beyond its origins, and cybercriminals have become smarter and quicker to pivot their tactics alongside a whole host of new bad-actor schemes,”

He added “Names such as REvil, Ryuk, Babuk and DarkSide have permeated into public consciousness, linked to disruptions of critical services worldwide,”

The government was the most targeted sector by ransomware in Q2 2021, followed by telecom, energy, and media and communications.

Among the reported cloud incidents, financial services were the most targeted, followed by healthcare, manufacturing, retail, and professional services.

Following the attack on the Colonial Pipeline, ransomware became a high-profile cyber agenda item for the United States administration in the second quarter of 2021.

The report mentioned, “In the second quarter of 2021, we continued to see the challenges of shifting cloud security to accommodate a more flexible pandemic workforce and an increased workload, which presented cybercriminals with more potential exploits and targets,”