Home Just In IBM, the First Company to Illustrate the Benefits of Quantum Computing in a Real-world Setting.

IBM, the First Company to Illustrate the Benefits of Quantum Computing in a Real-world Setting. 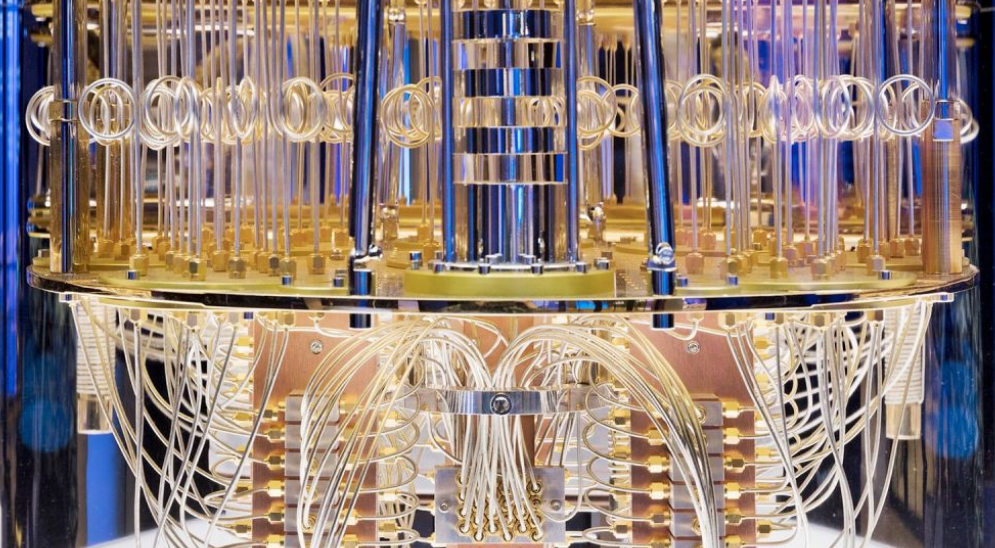 According to a new blog post from IBM Quantum, the company’s researchers have announced a simultaneous proof and experimental verification of a new type of quantum advantage for the first time ever. They demonstrated that even today’s noisy qubits offer “more value than bits as a medium of storage during computations.”

IBM’s quantum team thinks of computation in terms of circuits, with a number of classical or quantum bits at the start of each circuit. The circuit then goes ahead through a user-written programme made up of gates, with these bits set to a starting value. While different gates have different effects on these bits, in both the classical and quantum cases, the output of this type of circuit is a set of zeros and ones.

IBM Quantum researchers set out to illustrate the advantage quantum computers have over classical computers in a recent academic work published in Nature Physics titled “Quantum advantage for calculations with limited space.”

They did so by conducting an experiment using circuits restricted to using two-input gates and one bit of computational/scrap space in order to answer the question, “How does computational power differ when a computer has access to classical scratch space versus quantum scratch space?”

The researchers gave the classical computer in their experiment access to random Boolean gates in order to boost its computing capabilities. However, even with access to this randomness, the classical computer only succeeded 87.5 percent of the time, but a flawless, noiseless quantum computer would succeed 100 percent of the time, according to IBM’s research.

Despite the fact that today’s quantum computers are too noisy to achieve such a perfect result, IBM Quantum researchers were able to achieve a success rate of 93 percent and beat the classical system in real-life experiments by calibrating special entangling gates to perform these circuits more efficiently.