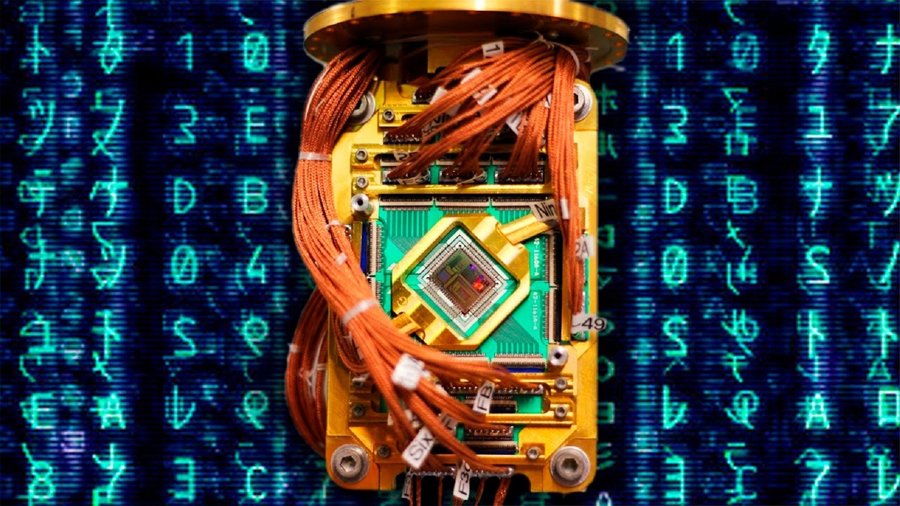 In October IBM had spun off into two companies to focus on cloud computing. Now, it has announced a series of cloud services and technologies to help clients maintain the highest available level of cryptographic key encryption protection to help protect existing data in the cloud and prepare for future threats that could evolve with advances in quantum computing.

Therefore, the company has developed a clear strategic agenda to help protect the long term security of its platforms and services. This agenda includes the research, development and standardization of core quantum-safe cryptography algorithms as open source tools such as CRYSTALS and OpenQuantumSafe.

IBM has launched IBM Key Protect which manages the lifecycle of encryption keys used in IBM Cloud services or client-built applications. It is also offering quantum-safe cryptography support to enhance the standards used to transmit data between enterprise and cloud and Extended IBM Cloud Hyper Protect Crypto Services to enhance privacy of data in cloud applications.

“As our reliance on data grows in the era of hybrid cloud and quantum computing capabilities advance, the need for data privacy is becoming even more critical,” said Hillery Hunter, Vice President and Chief Technology Officer, IBM Cloud. “Security and compliance remain front and center for IBM Cloud.”