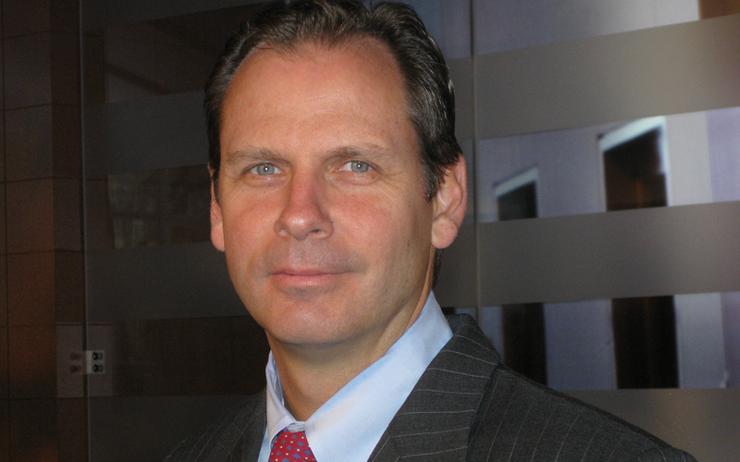 IBM has announced the appointment of Martin Schroeter as Chief Executive Officer of the independent company that will be created following the separation of IBM’s Managed Infrastructure Services business (“NewCo”), effective January 15.

NewCo will focus on the management and modernization of IT infrastructure in every industry around the world. The previously announced separation is expected to occur by the end of 2021.

Schroeter served as IBM’s Senior Vice President, Global Markets, where he was responsible for IBM’s global sales, client relationships and satisfaction, and worldwide geographic operations, before leaving IBM in June 2020. Prior to that he was IBM’s Chief Financial Officer and has held a number of other executive roles at the company.

“Martin has the strategic vision and business judgement to realize NewCo’s enormous potential as the global leader in managed infrastructure services, “ said Arvind Krishna, Chairman and CEO of IBM. “He is an inspiring, results-driven executive and the right CEO to lead NewCo through the spin-off process and beyond.”

In October last year IBM had announced its intention to accelerate its hybrid cloud growth strategy to drive digital transformations for its clients. In addition, IBM will separate its Managed Infrastructure Services unit of its Global Technology Services division into a new public company (“NewCo”). This creates two industry-leading companies, each with strategic focus and flexibility to drive client and shareholder value.

The separation is expected to be achieved as a tax-free spin-off to IBM shareholders, and completed by the end of 2021.