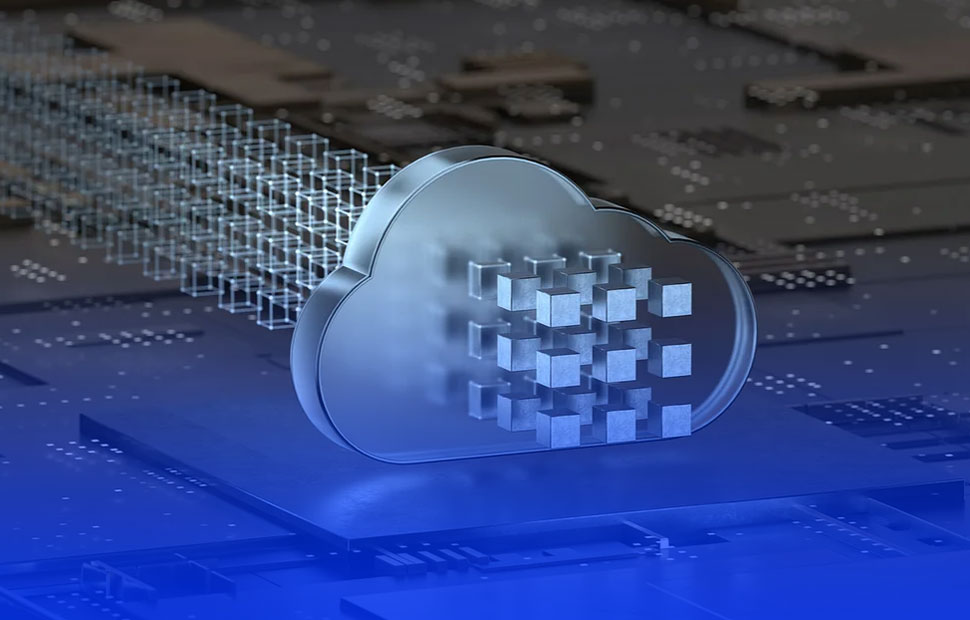 Remember the early days of cloud adoption? The key business pitch made by cloud providers then used to be around low capital expenditure (capex). However, as it turned out, the primary driver for uptake of cloud became its then lesser-discussed features, i.e., elasticity and scalability.

It’s the same with serverless computing. While cost reduction is certainly one of its star attractions, the bigger benefits lie in terms of the business value it provides.

IBM Cloud Code Engine takes the serverless computing model to an even higher scale. It provides enterprises an unmatched ability to elasticize resources like CPU, memory, and storage. It may be noted here that ‘serverless computing’ is a misnomer, as it doesn’t hold resources in memory; computation is done on a temporary basis in short bursts to save resources. These temporary bursts of computation take place irrespective of the current workload. In essence, it is an offsite, on-demand, virtualized, infrastructure-as-a-service offering. However, it is more than that.

With IBM Cloud Code Engine, enterprises can reduce IT costs, as both internal and external IT infrastructure requirements are reduced. They are able to minimize purchase of new hardware, software, and services, as everything is fully managed in the cloud. All the developers and IT teams need to focus is on the code and the function it is aimed to deliver. In other words, IBM Cloud Code Engine frees enterprises of the boundaries of infrastructure as a service, software as a service, and platform as a service; and allows them to demand function as a service (FaaS).

Moreover, because IBM Cloud Code Engine is independent of the hosting platform or the runtime environment, IT administrators can create a microservice for one cloud region and run it in another cloud region. This makes an application available to an enterprise across its geo regions, regardless of whether they are located in the same cloud region or not.

As a result, organizations are able to rapidly scale collaboration and accelerate the decision-making process, thus improving their overall business performance. Thus, with the help of a fully developed and supported serverless computing platform, they can significantly enhance business agility and accelerate their growth.

It goes without saying that reduction in costs, both runtime and capex, is a big plus and a key differentiator.

Users said that serverless is delivering significant benefits across many areas of the business. Benefits identified as most important included:

The findings of a research conducted by IBM Market Development & Insights show that current users of a serverless application development approach are realizing significant, ongoing benefits that span many areas of the business, with cost, scalability and security named as the primary benefits.

The findings are based on a series of surveys that recorded the perceptions and real-world experiences of more than 1,200 IT executives, developer executives, and developers from large and midmarket companies globally.

Reduced costs were experienced by 36% of the survey respondents, in terms of managing or running servers, databases, and application logic, while 34% experienced improved application quality and performance. For 33% of the respondents, greater flexibility to scale resources up or down automatically was another key benefit, while faster time to market/response to changes in the marketplace was noted as a key benefit by 28% of the respondents.