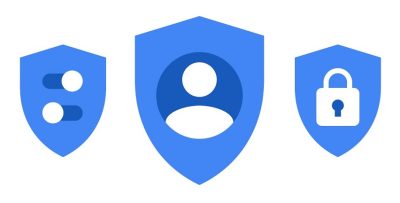 After warning more than 14,000 Gmail users that they may have been targeted in a state-sponsored phishing campaign, Google will issue 10,000 “high-risk” users with free hardware security keys.

He tweeted “These warnings indicate targeting not compromise. If we are warning you there’s a very high chance we blocked. The increased numbers this month come from a small number of widely targeted campaigns which were blocked,”

The Russian group APT28 (or Fancy Bear), which is alleged to be made up of operatives from Russia’s GRU intelligence agency, is behind the state-sponsored phishing campaign.

In a blog post, Google said on Friday that as part of its work to keep its users safer and increase awareness of APP

Google stated in a blog post on Friday that as part of its efforts to keep its users safe and raise awareness of APP (Advanced Protection Programme), “we partnered with organisations across the globe to provide free security keys to over 10,000 high risk users throughout 2021”.

Google added “Users who enroll in APP are protected against a wide variety of online threats, including sophisticated phishing attacks (through the use of security keys), malware and other malicious downloads on Chrome and Android, and unauthorised access to their personal account data (such as Gmail, Drive or Photos),”

The new warnings, according to Huntley, are standard for individuals, such as activists, journalists, and government officials.

He tweeted “If you are an activist/journalist/government official or work in [national security], this warning honestly shouldn’t be a surprise. At some point some [government] backed entity probably will try to send you something,”

Huntley added “What we see over and over again is that much of the initial targeting of government backed threats is blockable with good security basics like security keys, patching and awareness, so that’s why we warn,”