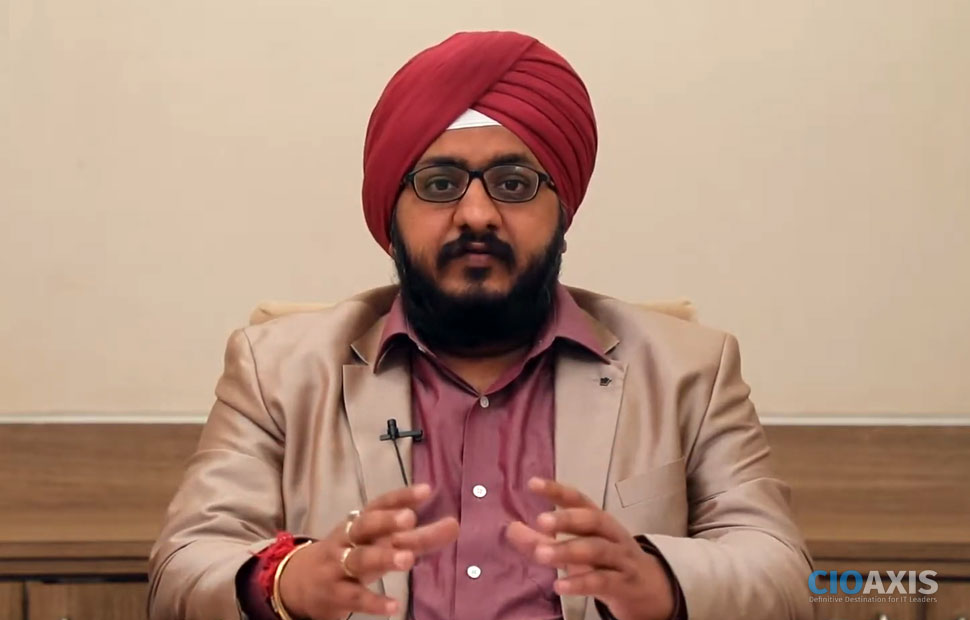 Prior to that, he had also worked in Star TV Network and Network 18. He is an experienced in both Corporate & Broadcast IT with a demonstrated history of working in the broadcast media industry.