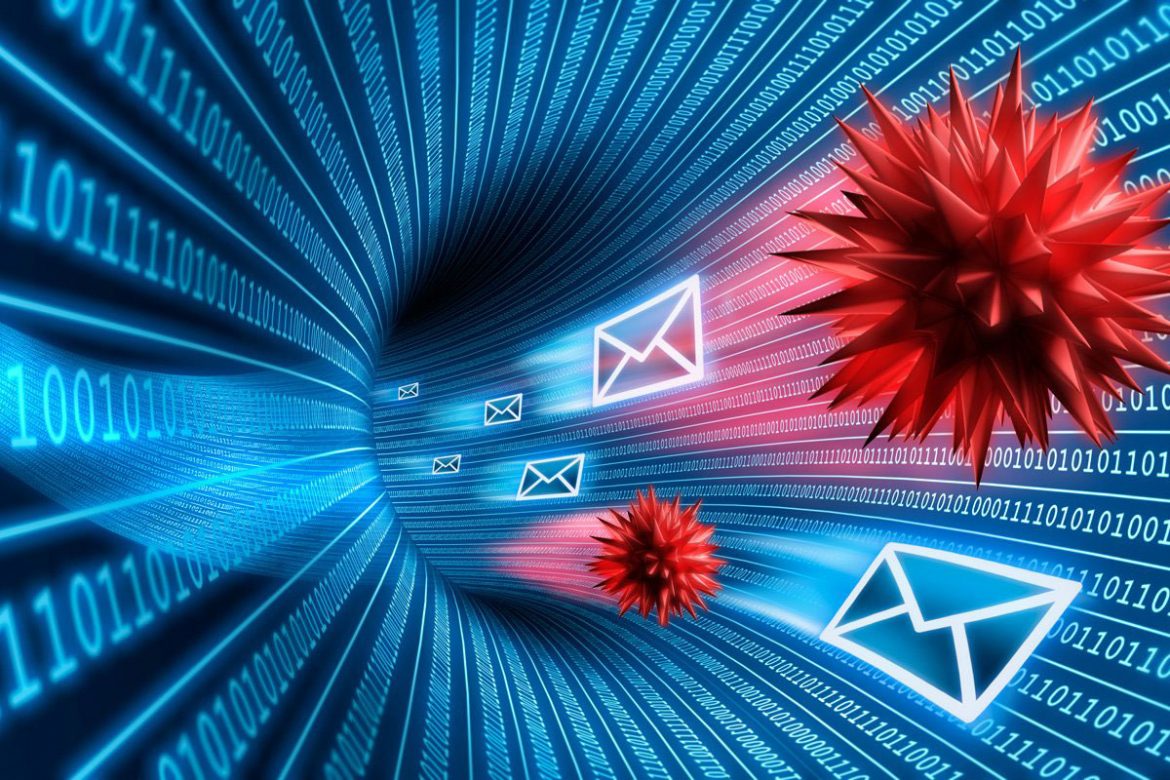 Researchers discovered that hackers are using the news of the latest Omicron strain to distribute a powerful malware that steals information and passwords from Windows users in at least 12 countries.

Hackers are infecting devices with “RedLine” malware, which is sent through emails and steals all of the usernames and passwords it finds throughout an infected system, according to researchers from cybersecurity firm FortiGuard.

FortiGuard said in a statement that “FortiGuard Labs recently came across a curiously named file, ‘Omicron Stats.exe’ which turned out to be a variant of RedLine Stealer malware. While we have not been able to identify the infection vector for this particular variant, we believe that it is being distributed via email,”

Potential victims of this RedLine Stealer variant are dispersed across 12 nations, according to data obtained by FortiGuard Labs.

The researchers said “This indicates that this is a broad-brush attack and that the threat actors did not target specific organisations or individuals,”

RedLine Stealer was initially reported in March of 2020, and it immediately became one of the most popular infostealers available on underground digital markets.

The malware appeared just as the world was beginning to deal with a rise in the number of Covid patients, as well as the growing fear and uncertainty that can drive individuals to lower their guard, which may have led its creators to use Covid as a lure.

The researchers said “Past RedLine Stealer variants are known to have been distributed in Covid-themed emails to lure victims. The file name of this current variant, ‘Omicron Stats.exe’, was used just as the Omicron variant was becoming a global concern, following the pattern of previous variants,”

Since the malware is embedded in a document that is designed to be opened by a victim, “we have concluded that email is the infection vector for this variant as well”.