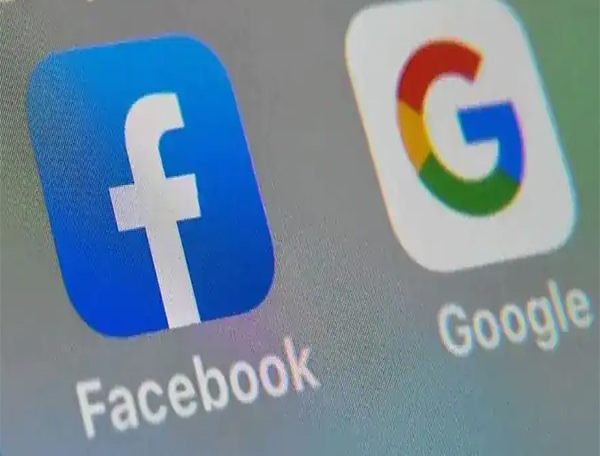 Apple’s has integrated several privacy protection features into its products which includes Safari, such as Intelligent Tracking Protection 2.0, which was released in 2018.

According to an update to an antitrust claims, Google has teamed up with Facebook to work around Apple’s privacy tools in Safari to continue tracking end-users, with the search engine also doing everything it can to slow down other regulatory initiatives surrounding privacy.

AppleInsider reported that, a coalition of attorneys general filed a lawsuit against Google in December 2020, accusing Google of “engaging in market collusion to rig auctions,”

While the complaint primarily focuses on a contract between Google and Facebook to collaborate rather than compete in the online advertising market, an update accuses the two tech giants of attempting to undermine Apple’s efforts to protect its customers’ privacy.

The amended complaint, which was first reported by The Register on October 22, builds on the initial claim in certain aspects, indicating more ways that Google may have attempted to violate user privacy.

According to the complaint, this was motivated by the two companies’ close collaboration and integration of their SDKs “so Google can pass Facebook data for user ID cookie matching,”

It added “They also coordinated with each other to harm publishers through the adoption of Unified Pricing rules,”

Apple’s has integrated several privacy protection features into its products which includes Safari, such as Intelligent Tracking Protection 2.0, which was released in 2018.

The system required websites to ask users for tracking privileges on an opt-in basis, with cookies being purged 30 days after the user stops visiting relevant websites including independent tracking of widgets and embeds.

A privacy report in Safari for macOS Big Sur offered user’s information on whether websites include trackers and how many trackers were prevented from profiling them over the course of 30 days.