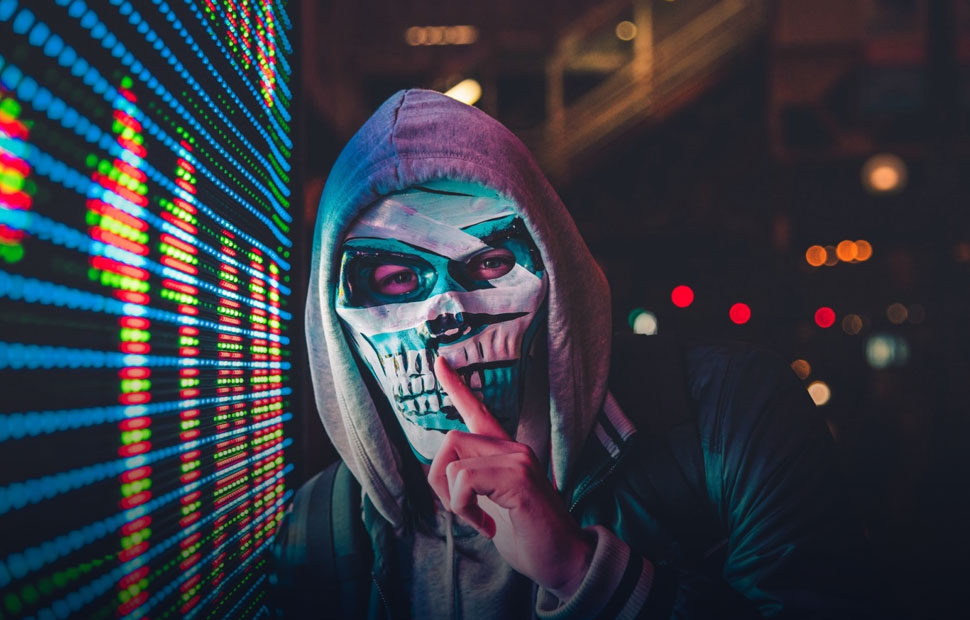 For Android smartphone owners, an another ‘Joker warning’ app has been downloaded 500,000 times or more on Google Play Store.

An Android based application known as Color Message infected with Joker malware is currently available for download on Google Play and has been downloaded by more than half a million users, according to research firm Pradeo.

For Android smartphone owners, here’s another ‘Joker warning’ Another app that has been downloaded 500,000 times or more on Google Play Store has been found to contain one of the most persistent malware found in Android smartphones.

Research firm Pradeo, recently wrote in a blog post that a mobile application known as Color Message infected with Joker malware is currently available for download on Google Play and has been installed by more than half a million users.

Color Message App
Color Message claims to allow users to personalise their messages with a variety of customization choices. “It makes texting easy, fun and beautiful. Customize the theme quickly. The Color Message application has unique technology that can help you personalize your default SMS messenger,” read the app’s description before Google removed the app. Surprisingly, the app was said to have 1,800+ reviews with a four-star average rating. The app was also dubbed a “scam app” in the reviews.

Joker is one of the most dangerous Android viruses. It is classified as a Fleeceware app since it steals SMS messages, contact lists, and device information, as well as signing users up for premium service subscriptions without their permission. It can imitate clicks and intercept SMS communications, including banking messages from users. The Joker malware has been found in hundreds of apps over the previous few years. To prevent detection, these apps are believed to employ a variety of techniques, including standard and custom encryption.